By heather@clevergirlmarketing.comJune 8, 2019December 3rd, 2019No Comments

When Major League Baseball announced that the 90th Annual All-Star Game would be hosted by the Cleveland Indians in July of 2019, coinciding with their ballpark’s 25th anniversary, the city hummed with excitement! When we started planning AHA Cleveland’s 25th Anniversary Heart & Stroke Ball, due to take place in June of that same year, baseball could not be ignored. But how would we turn it into the perfect event theme?

While brainstorming big ideas with our client, the tagline “Be the All-Star of Your Generation” evolved.  The anniversary event would feature 25 stories of teamwork, curveballs and inspiration relating to heart disease and stroke. Leading up to and at the event, our “all-stars” were featured in event-themed promotional material reminiscent of baseball cards. Our first “all-star” was the event co-chair, and we told the story of how he’d lost his dad to heart disease on his 10th birthday. Our 25th “all-star” was revealed at the event during a video presentation, which then led into the live “Open Your Heart” fundraising appeal.

The event included over 40 members of the Cleveland Pops Chorus and a live and silent auction, as well as living “bronze” statues; our actors embodied the personas of baseball players from different eras, sometimes on pedestals, and sometimes moving (very very slowly) from one activity area to another. 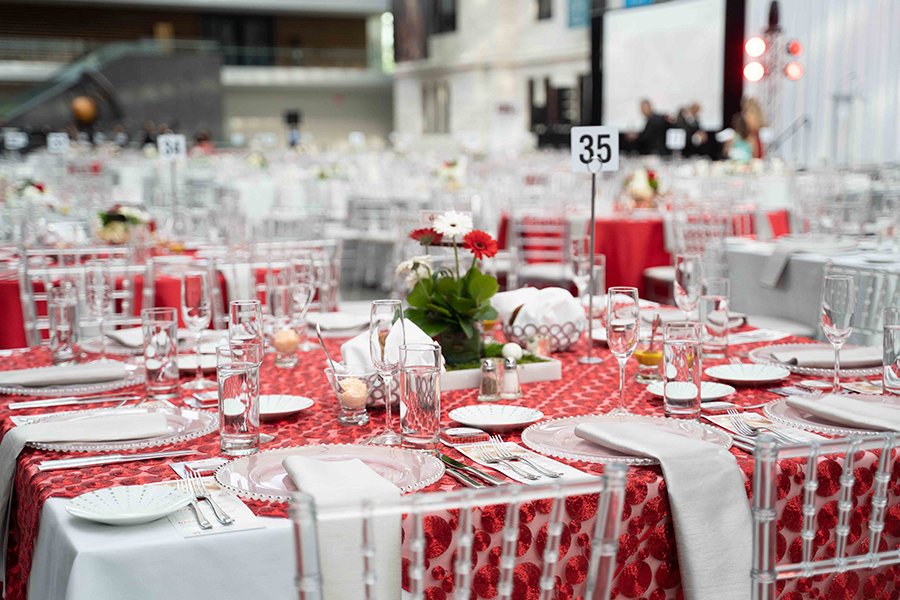 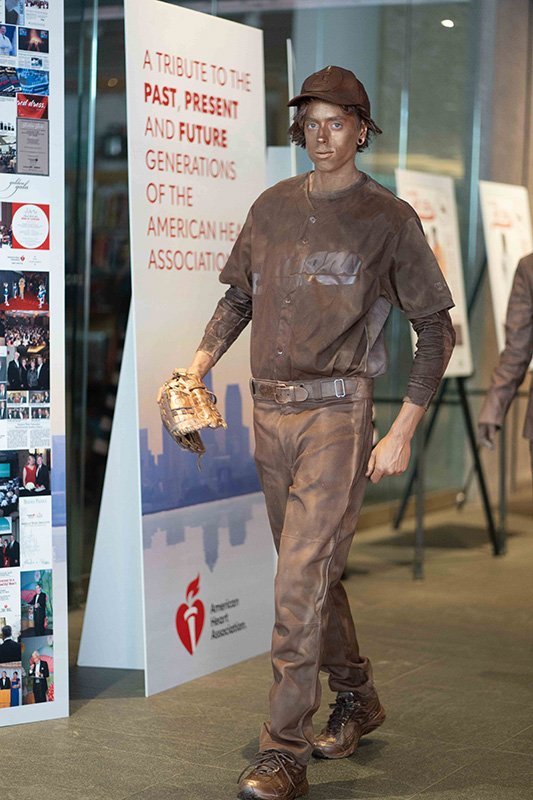 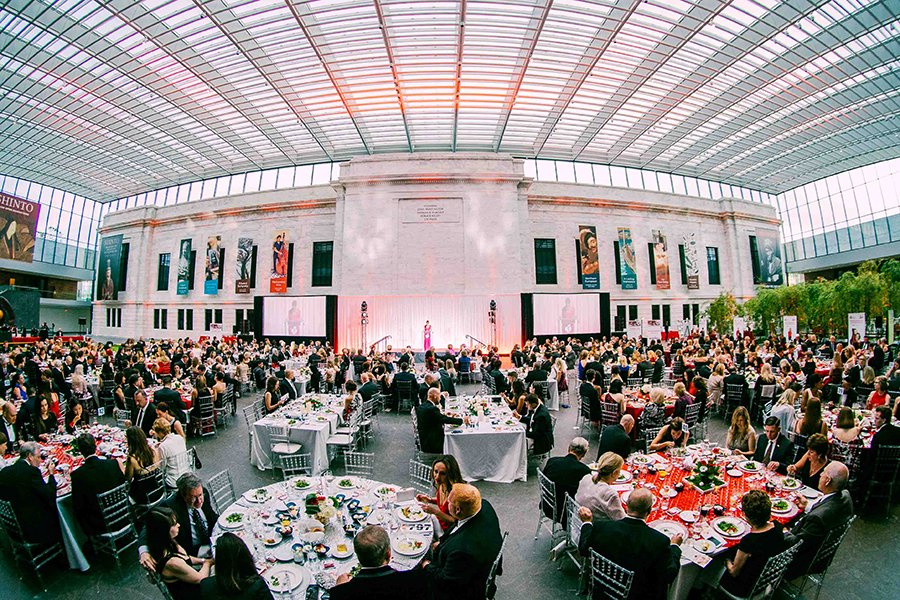 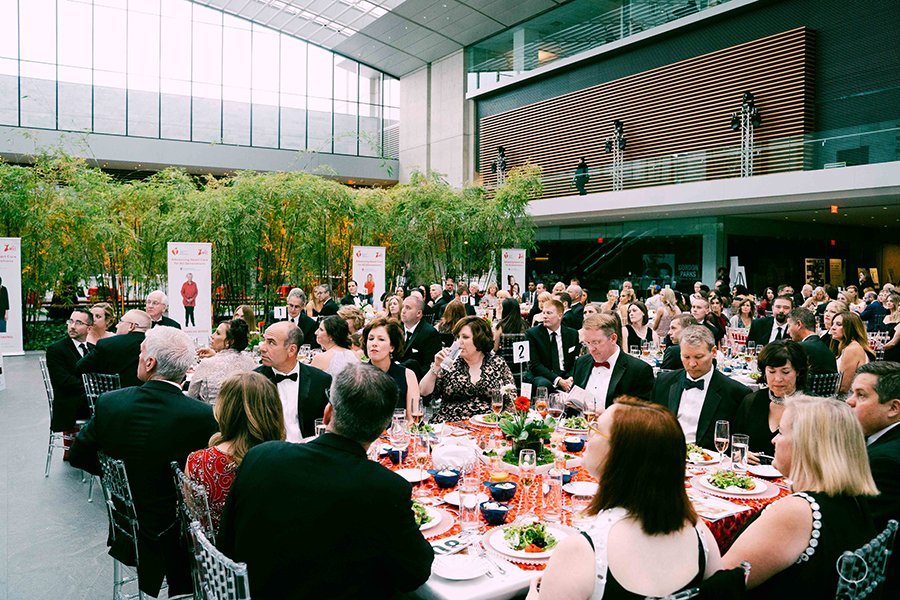 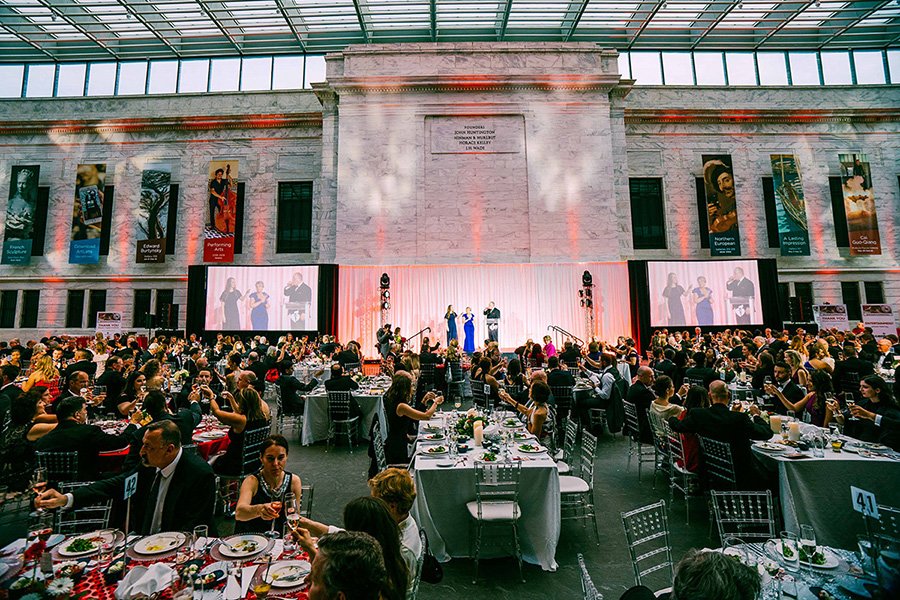 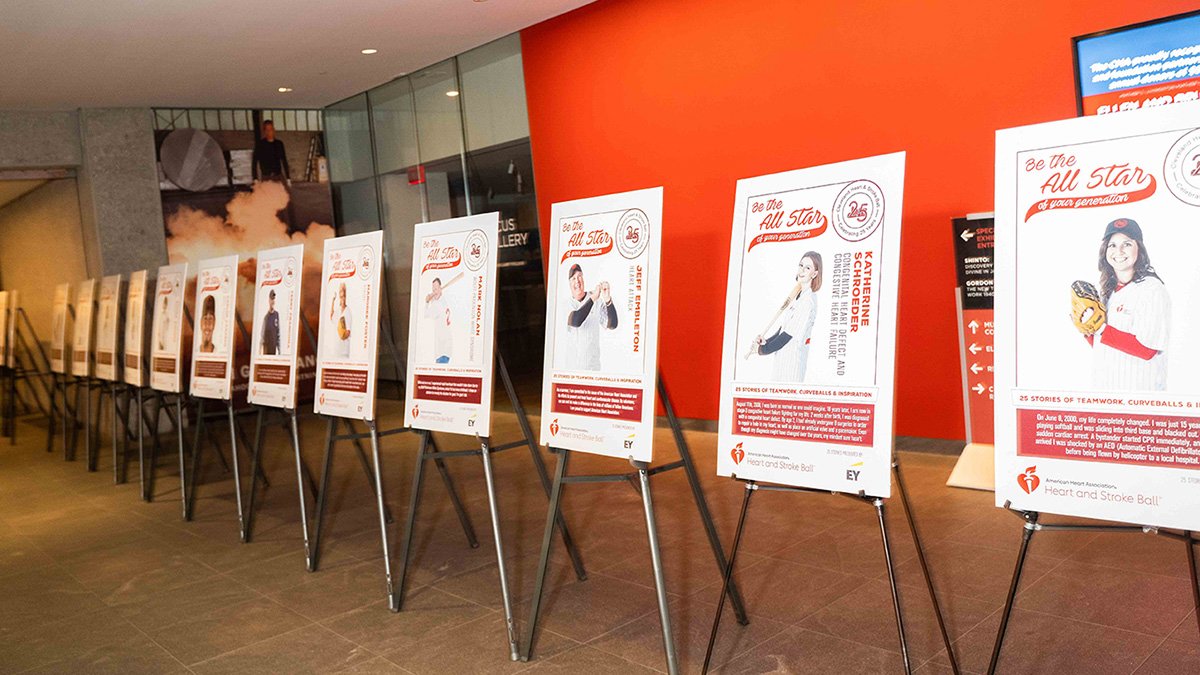 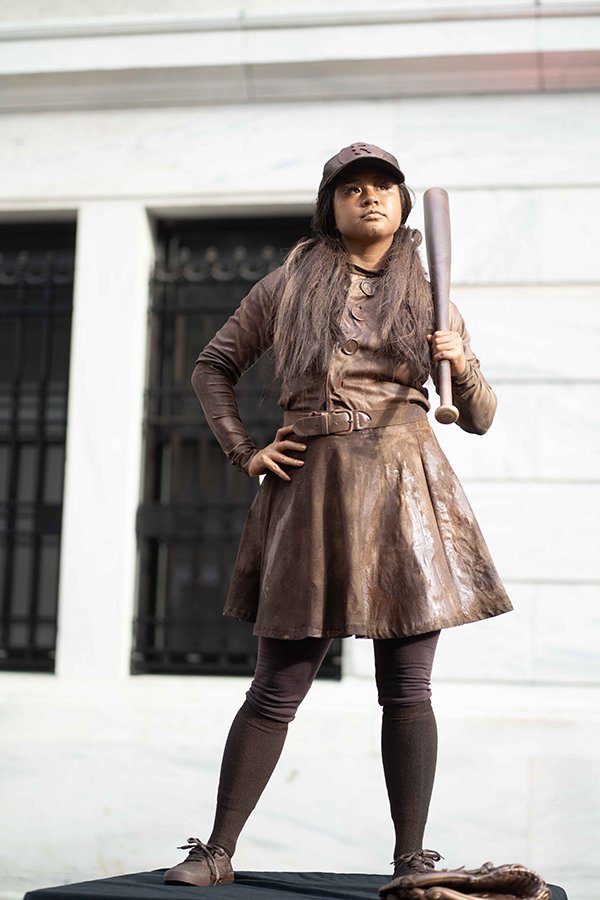 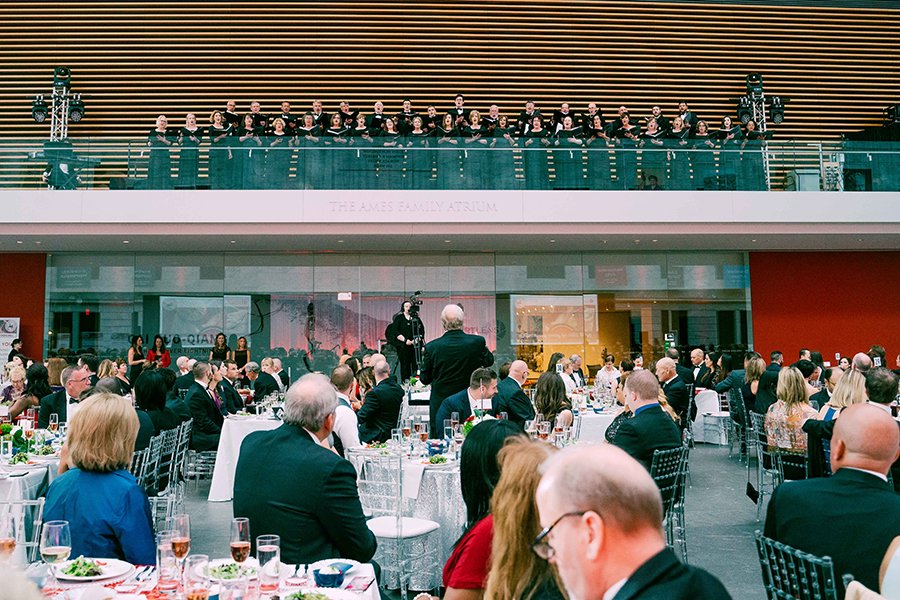 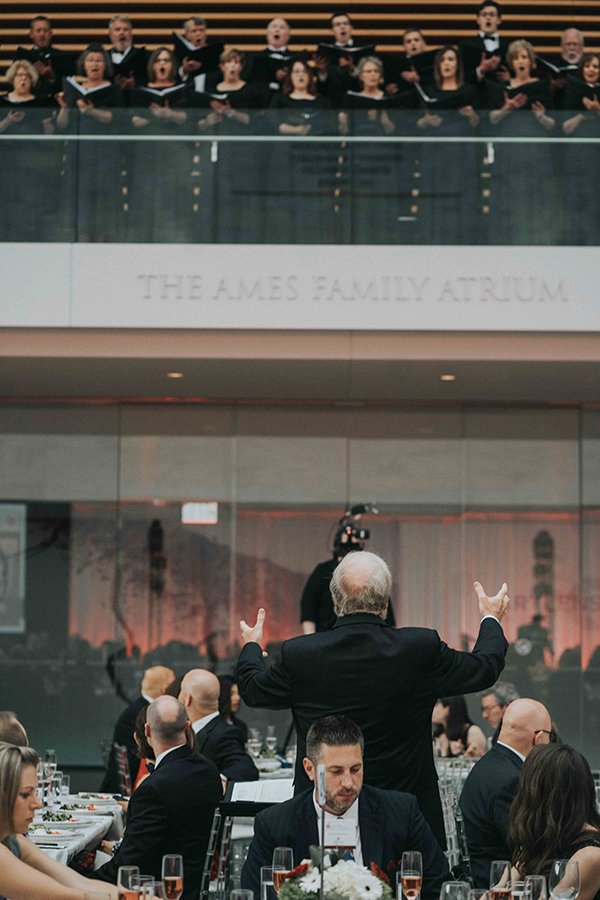 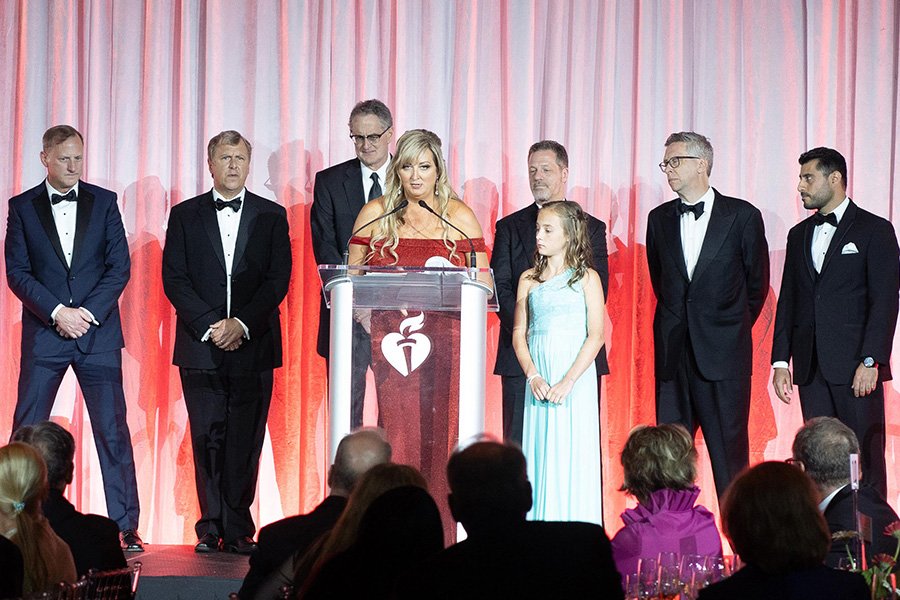 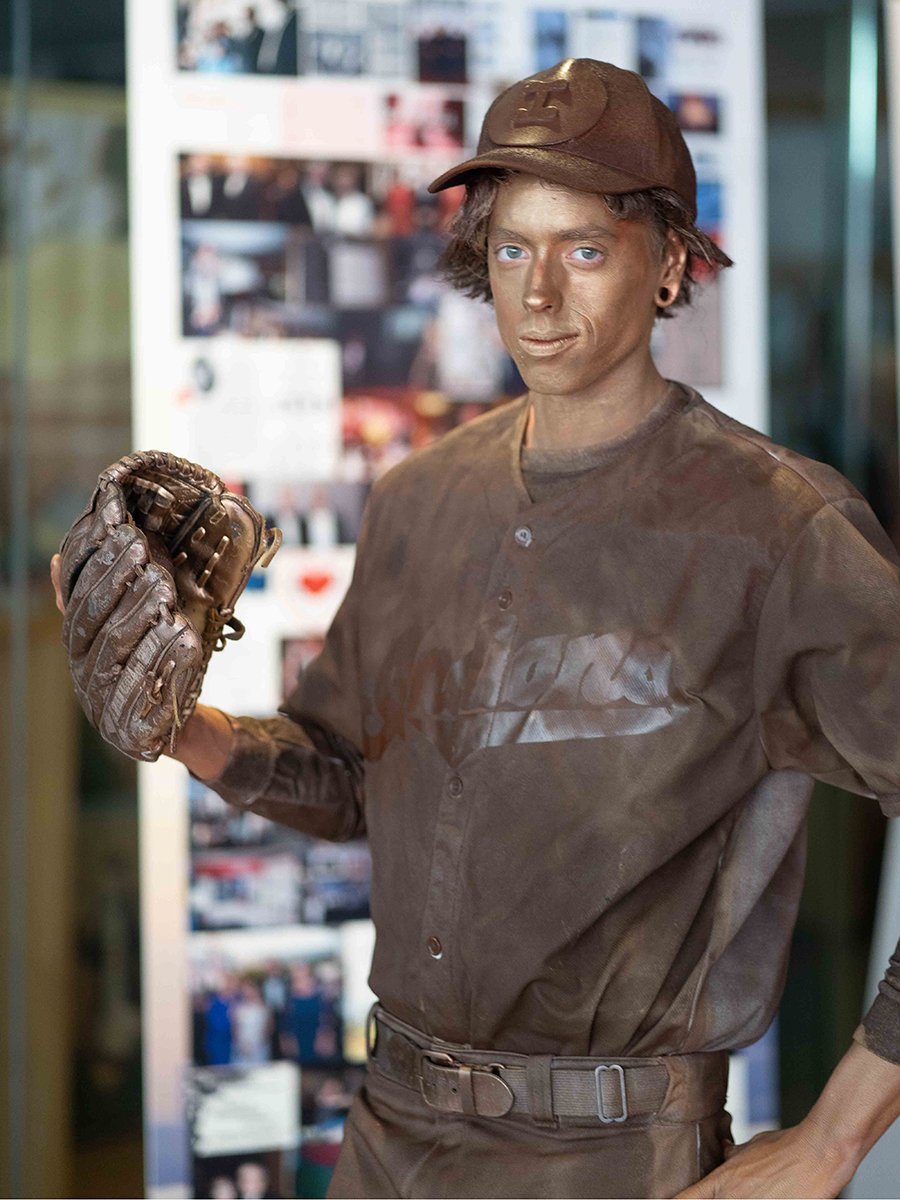 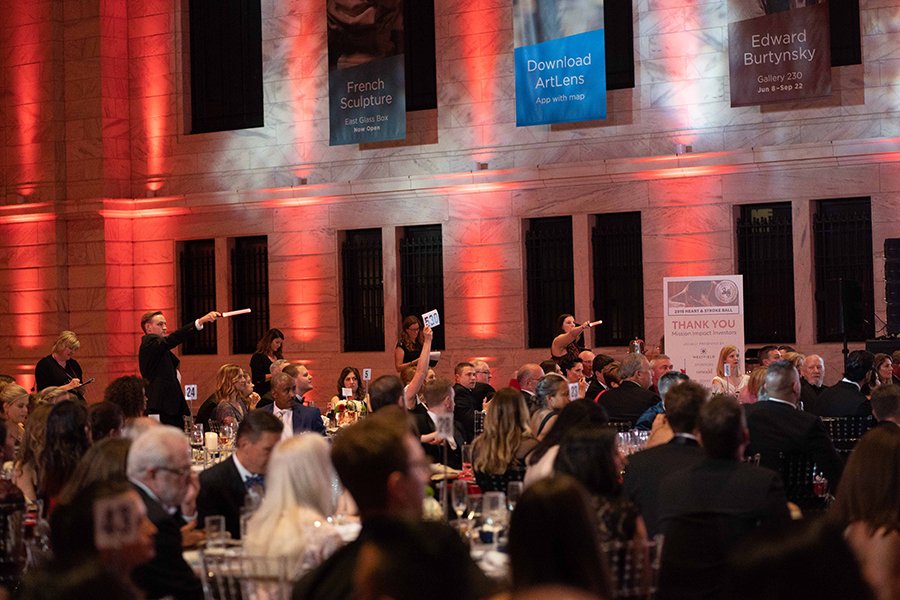 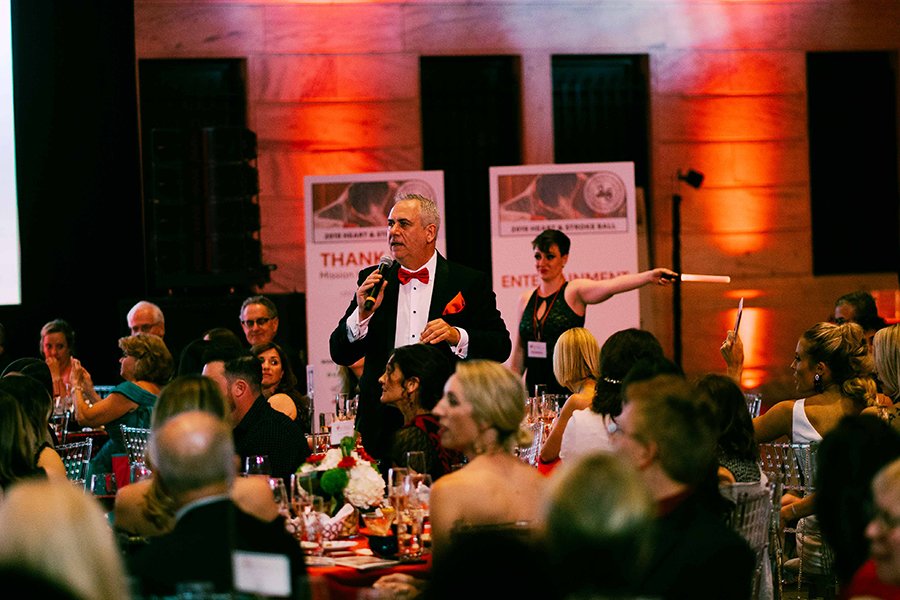 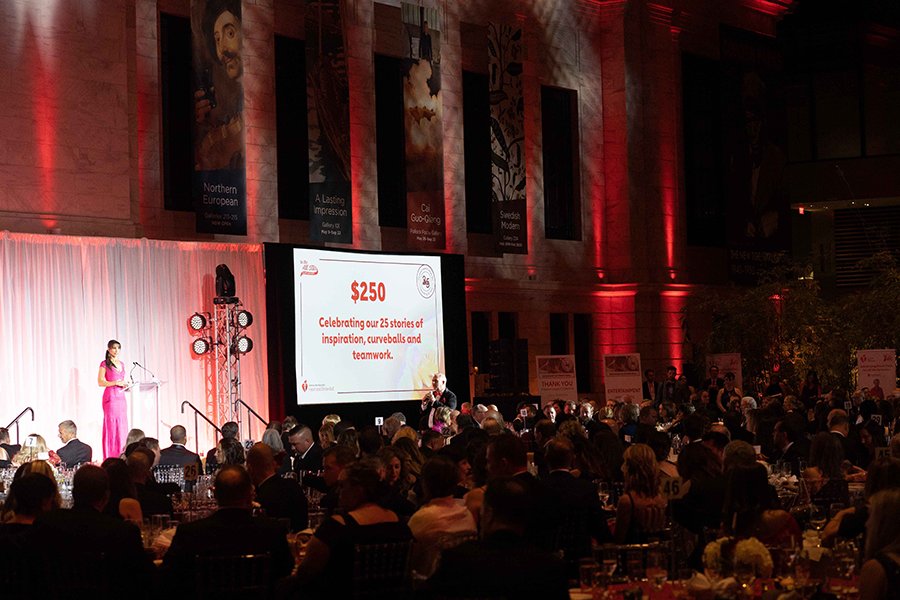 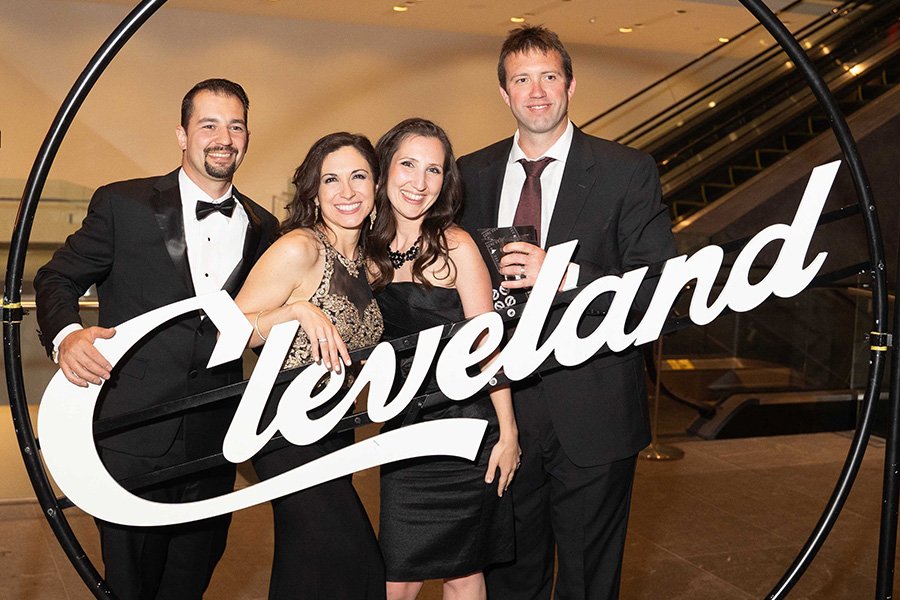 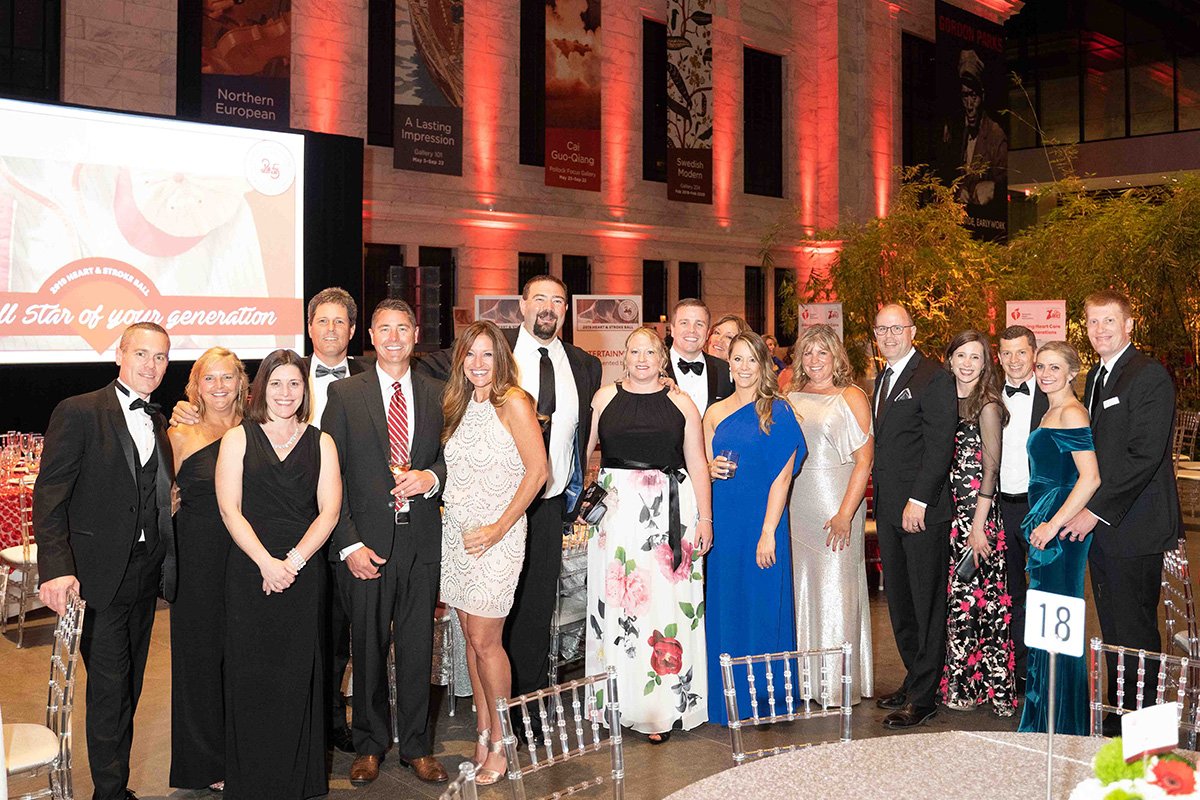 The mission of the American Heart Association is to be a relentless force for a world of longer, healthier lives. Their mission drives everything they do, and Heart & Stroke Ball is one of their primary fundraising events.

Event festivities include dinner, an opportunity to Open Your Heart and further support the mission, and an exciting silent and live auction. The event’s location, theme and decor are largely driven by the honorary chair – but it is always an event with heart.

2019 marked the 25th anniversary of this event – while Palmer Event Solutions celebrated our 4th year helping to produce this great event.