By heather@clevergirlmarketing.comSeptember 8, 2018December 4th, 2019No Comments

Blast From the Past: How to Resurrect a Dormant Fundraising Event

In 2016, the Cleveland Hearing & Speech Center (CHSC) was experiencing significant staffing changes and realized they had a business luncheon coming up but didn’t have the capacity to pull it off on their own. We were brought on board to help them design, plan and quickly implement the daytime event at Tinkham Veale University Center.

While planning the luncheon, we discovered CHSC had not held a fundraising gala since 2012. Newly inspired by the success of the business luncheon, they were ready to consider bringing the gala back to life. We partnered with CHSC staff to relaunch the fall benefit (gala) in 2017.

One of the first improvements we made was to remove the silent auction, and instead, re-build it as a more profitable live auction; a shift that has also saved their staff countless hours of work. Since that first event, we’ve made incremental improvements that have gradually shifted the burden of event responsibilities from in-house staff to their planning committee (which we helped them develop).

Another improvement we made was in the guest experience, carefully curating the visual entertainment design. As we mentioned in our CHSC Donor Appreciation event post, CHSC’s guests include those who are Deaf or hard of hearing, so we always look for visually stimulating entertainment they can enjoy. Pictured in the gallery below are performers from Fire and Light Performing Arts and nationally syndicated cartoonist Jenny Campbell. As one guest put it, “the entertainment is great when you don’t have to hear it to enjoy it”.

Overall, our largest impact has been to help CHSC streamline their workload, freeing staff of event planning responsibilities so they can spend their time working with donors and sponsors. Since we’ve started working with them, CHSC has broken their event fundraising goals year after year. 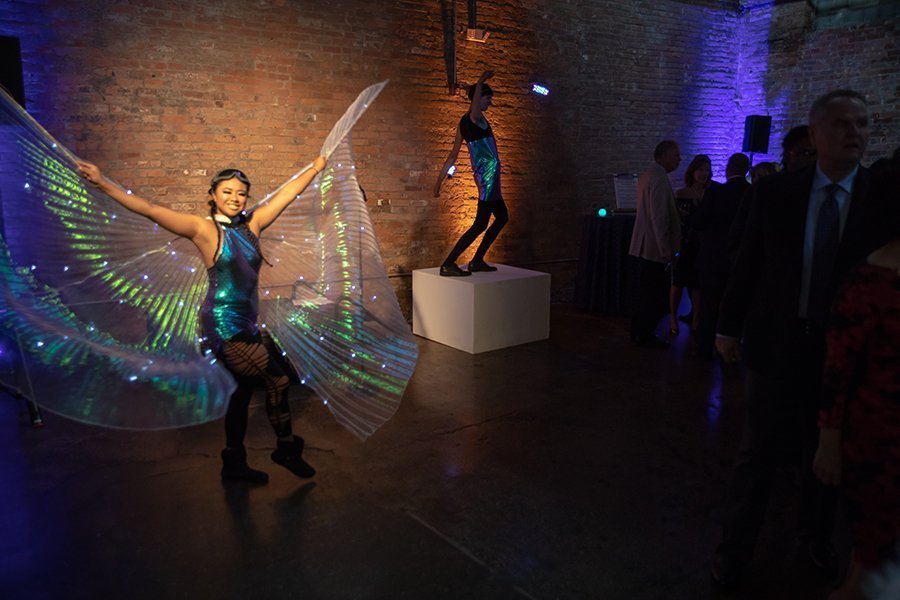 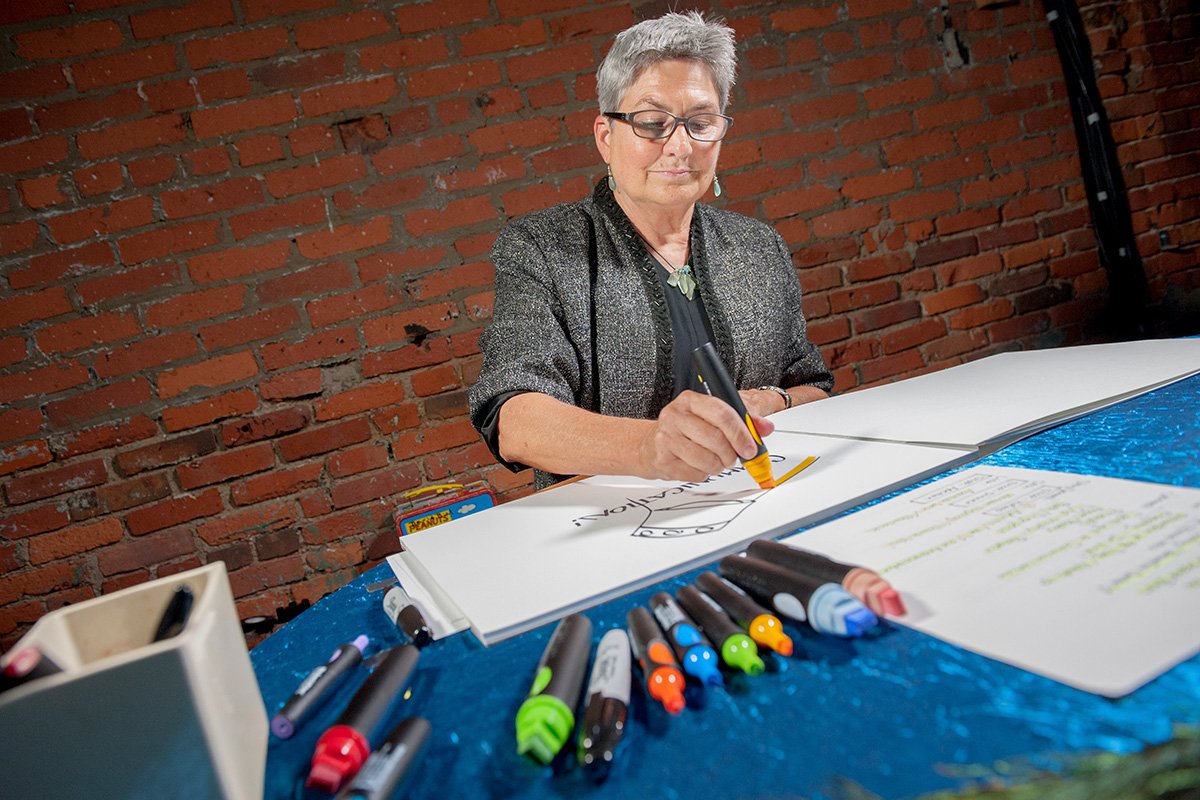 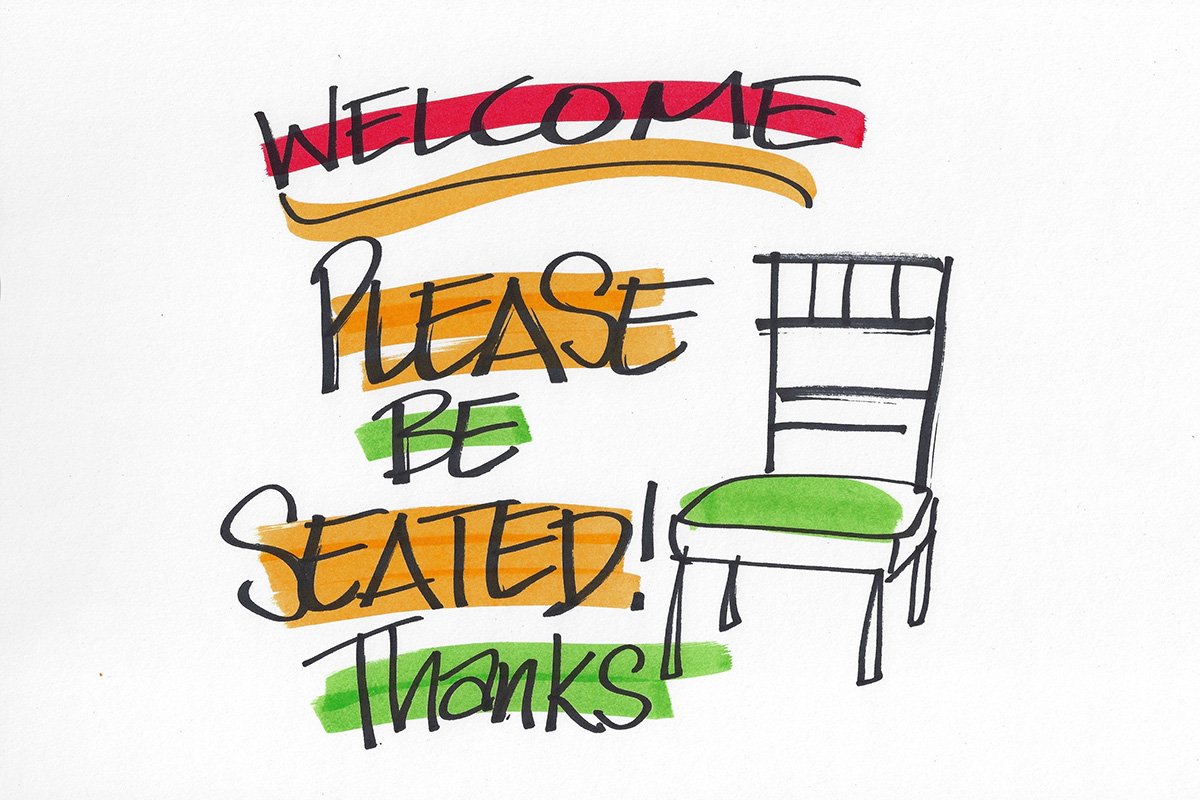 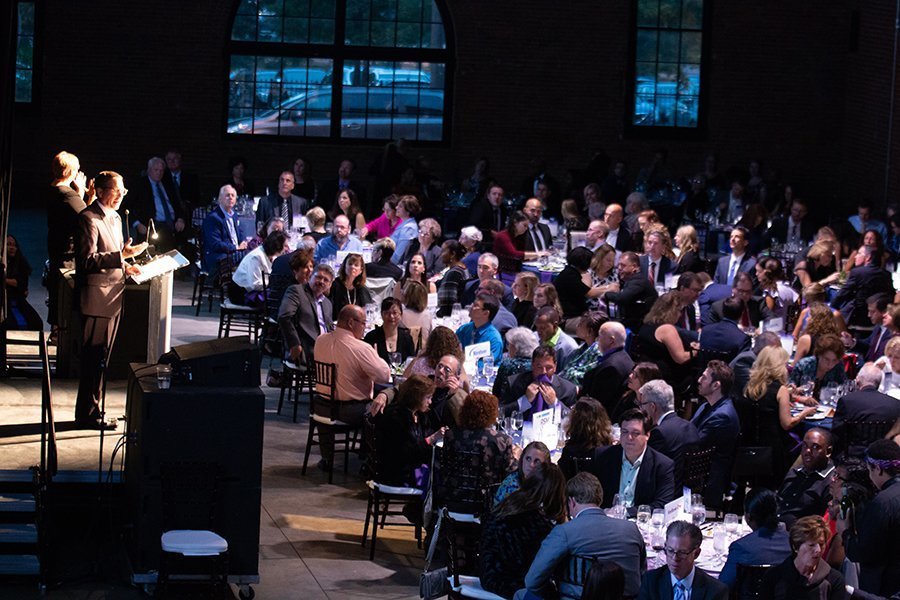 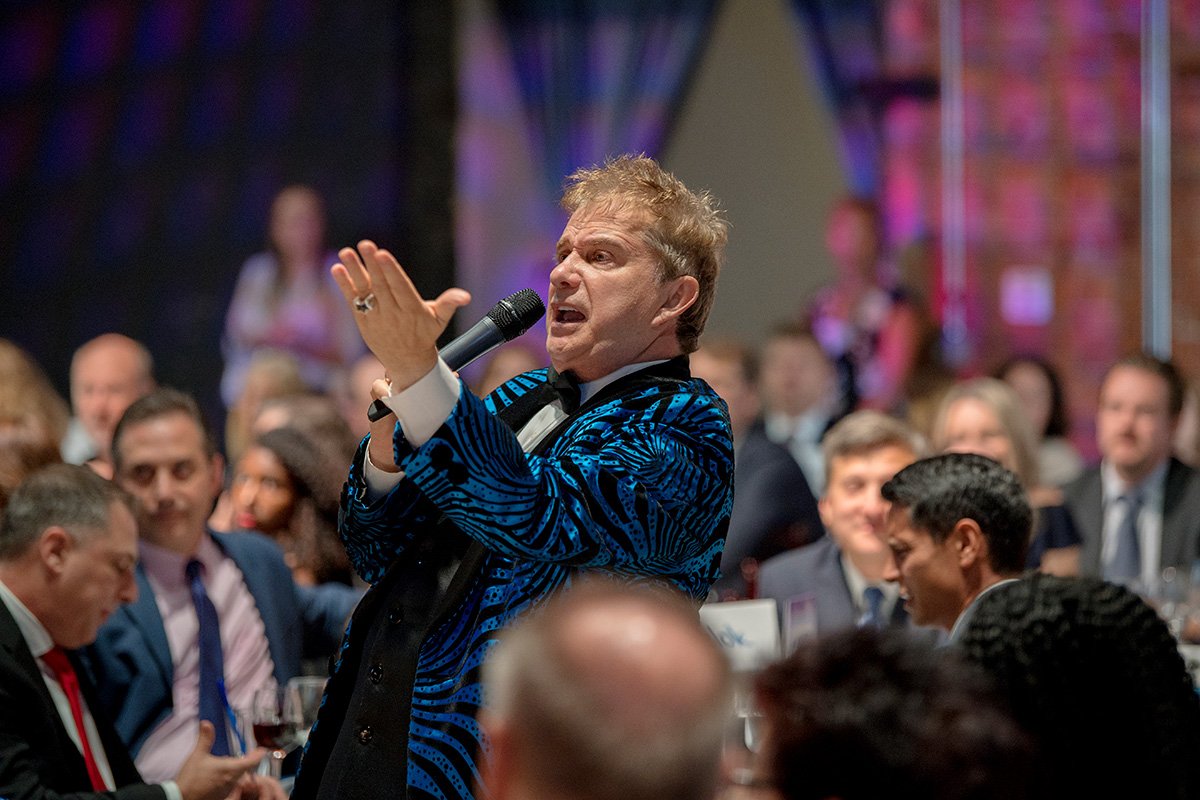 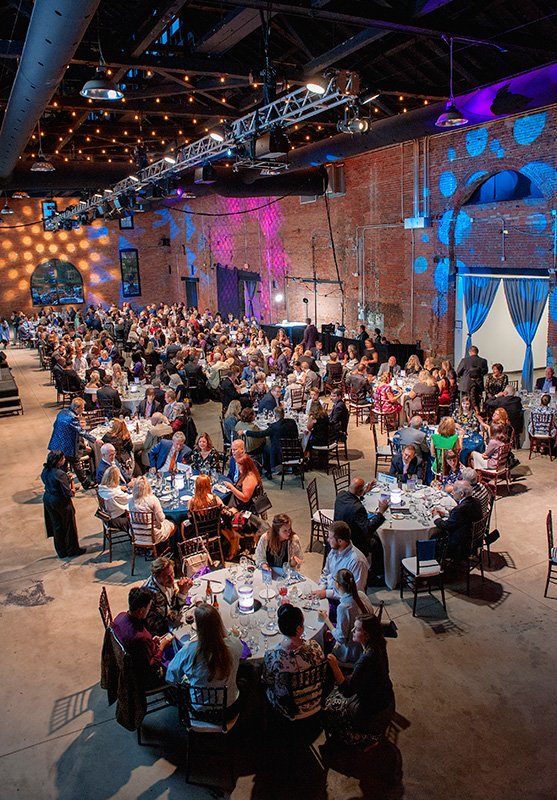 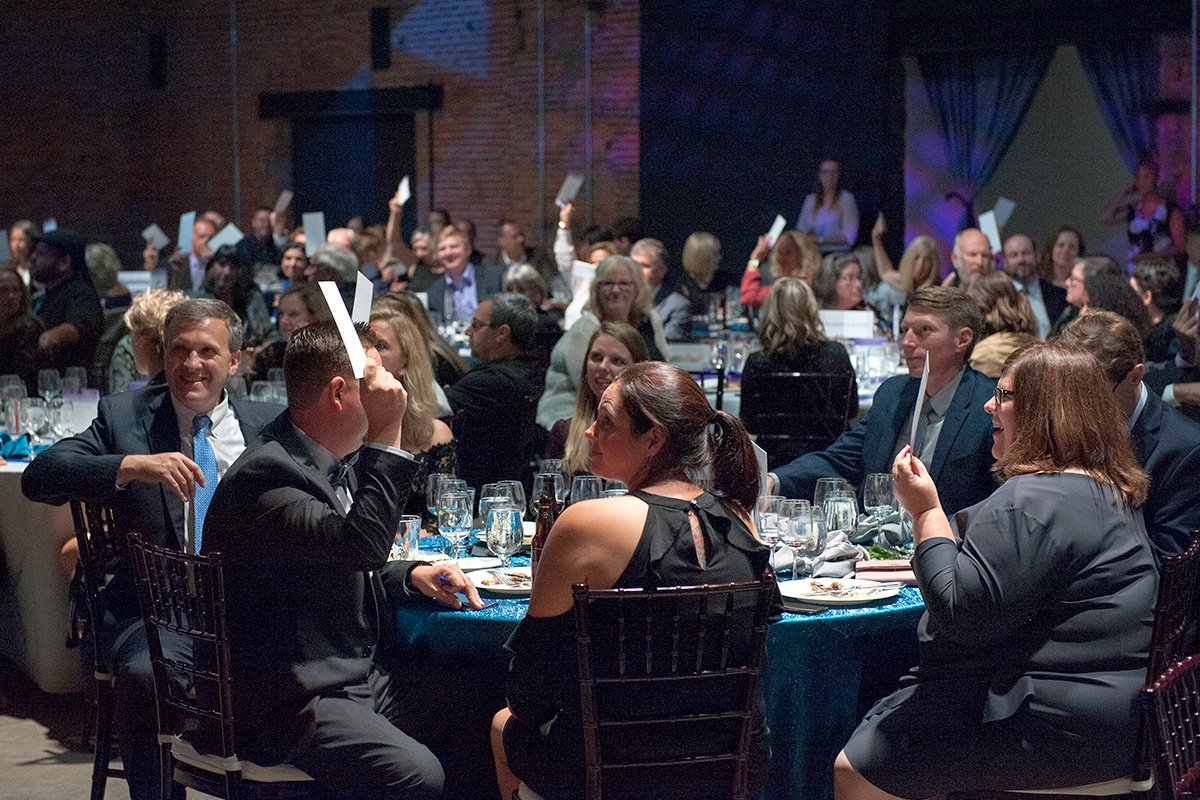 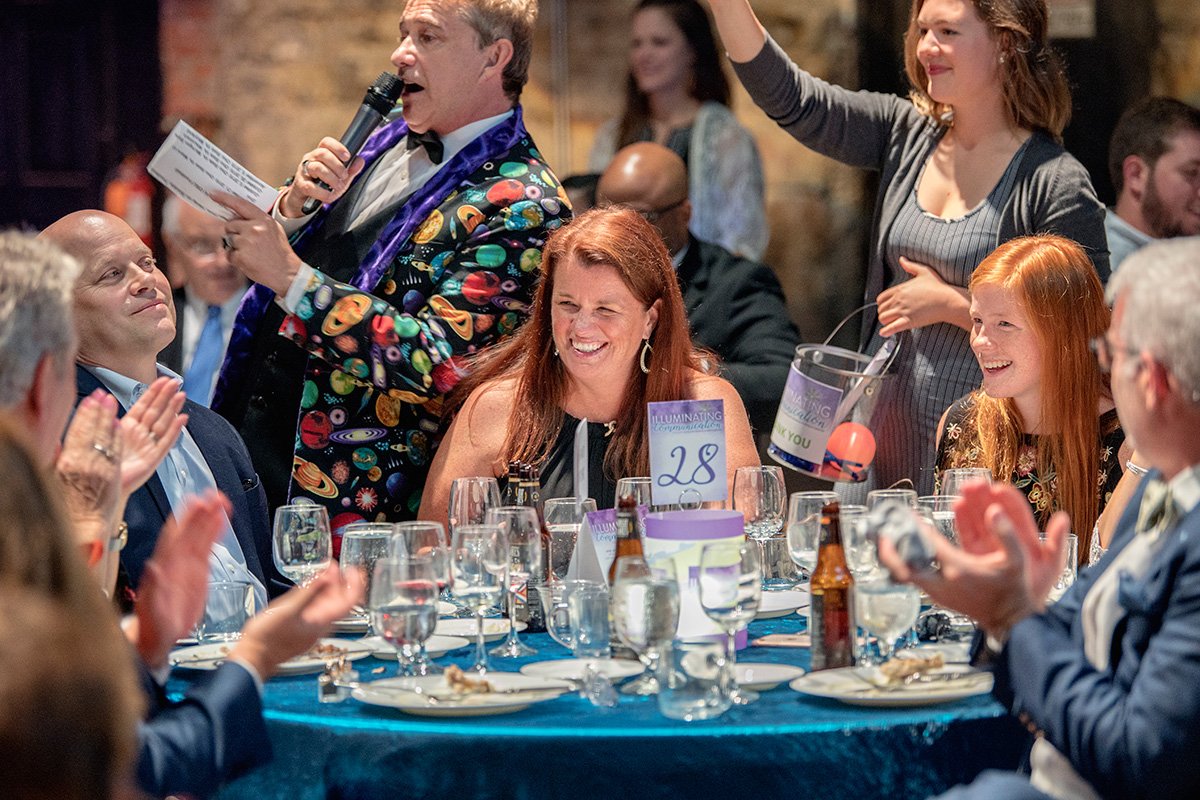 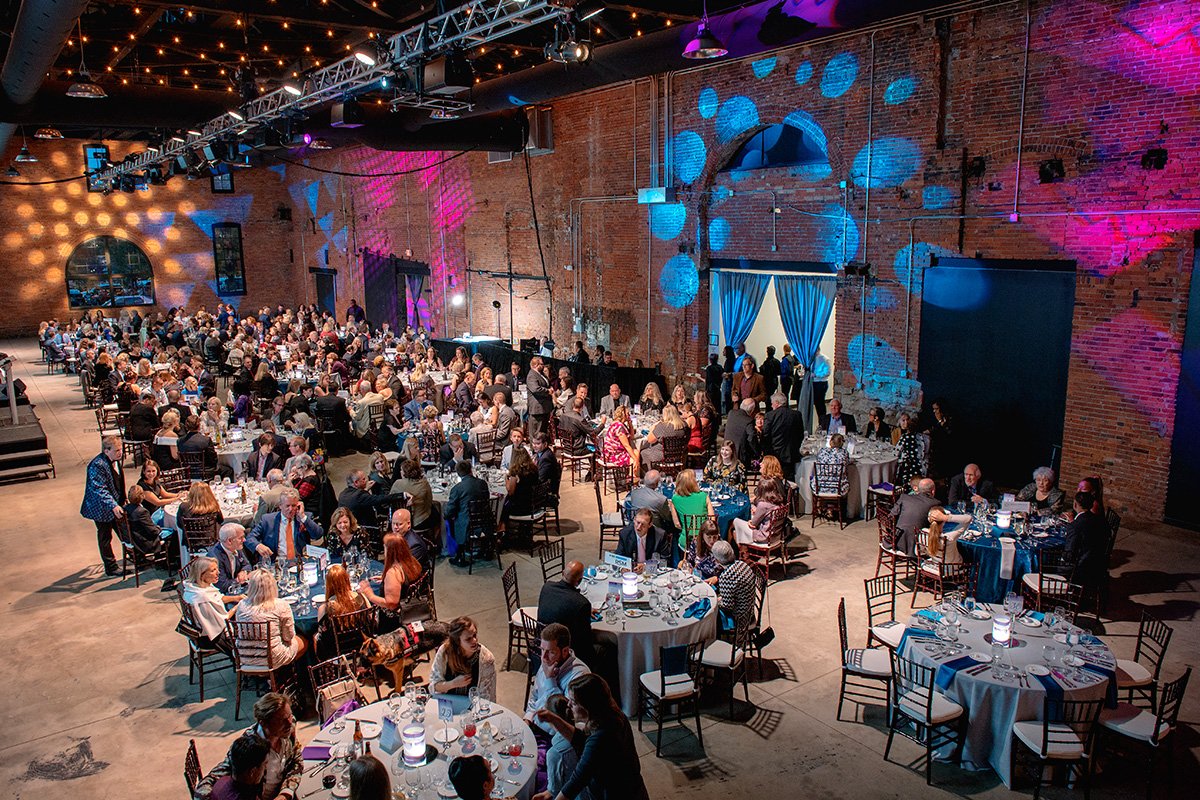 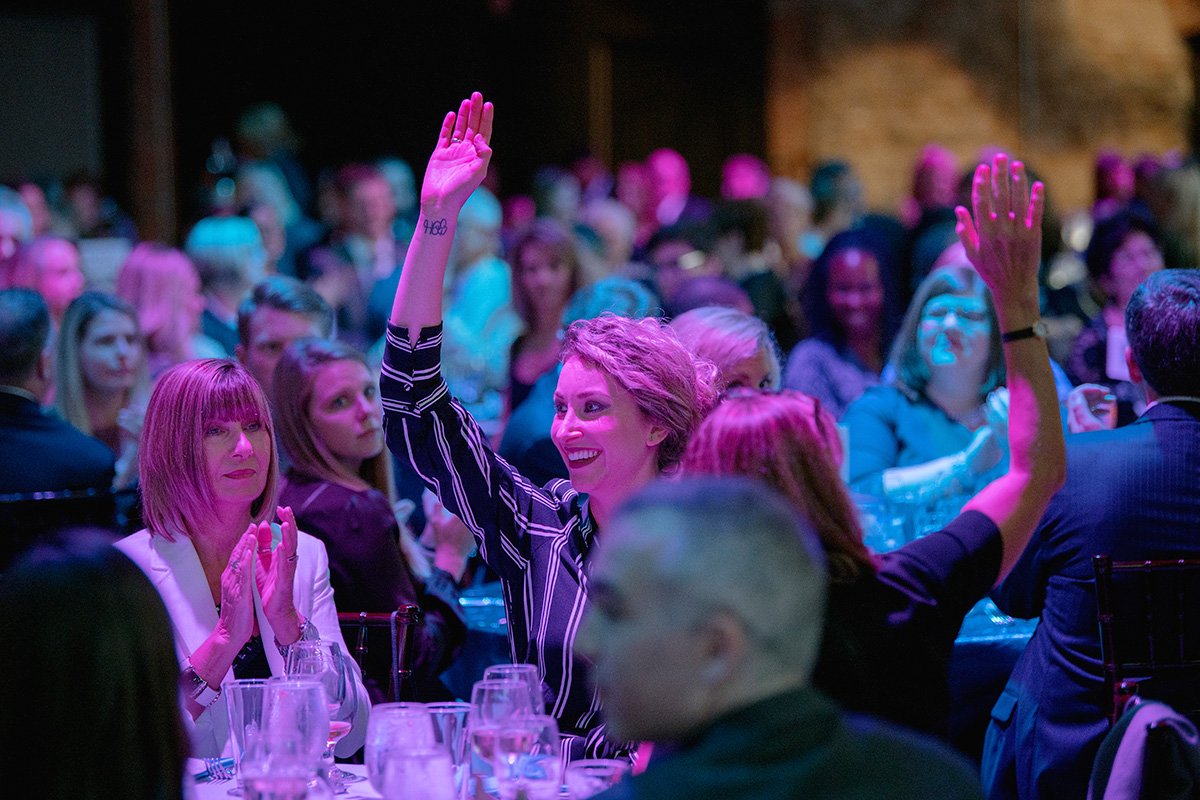 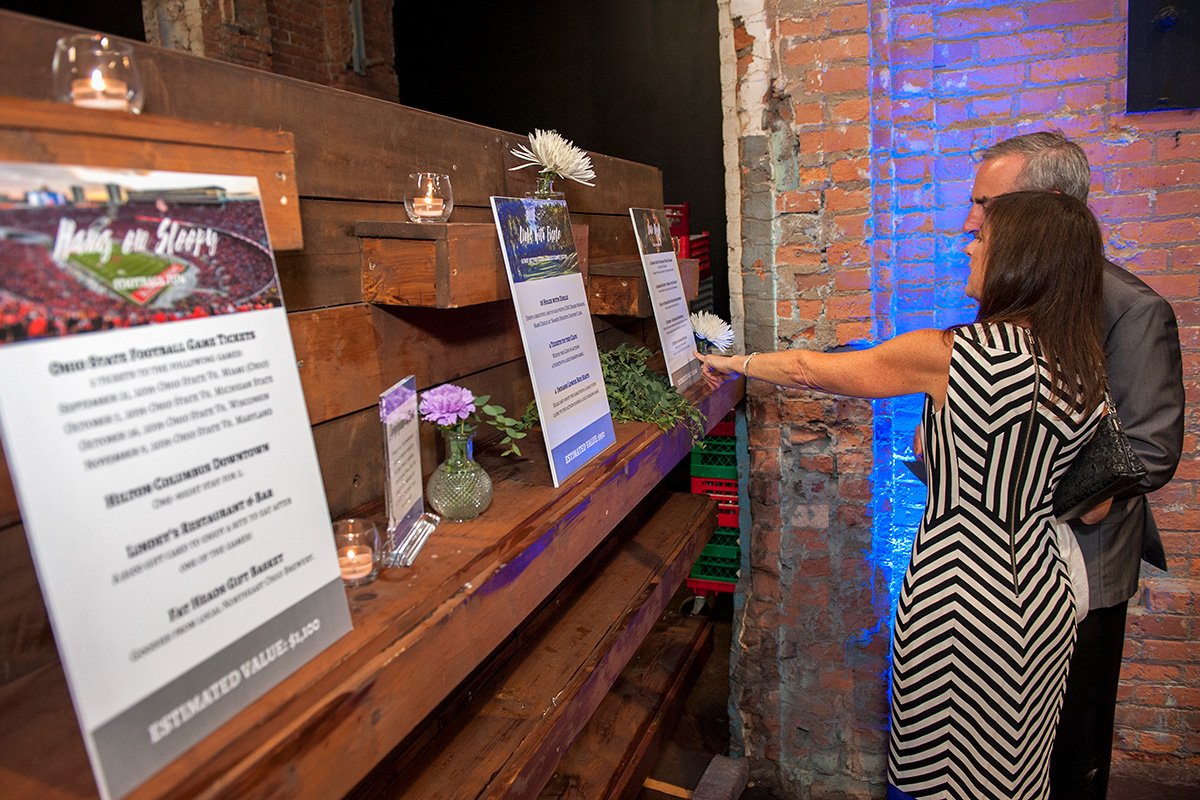 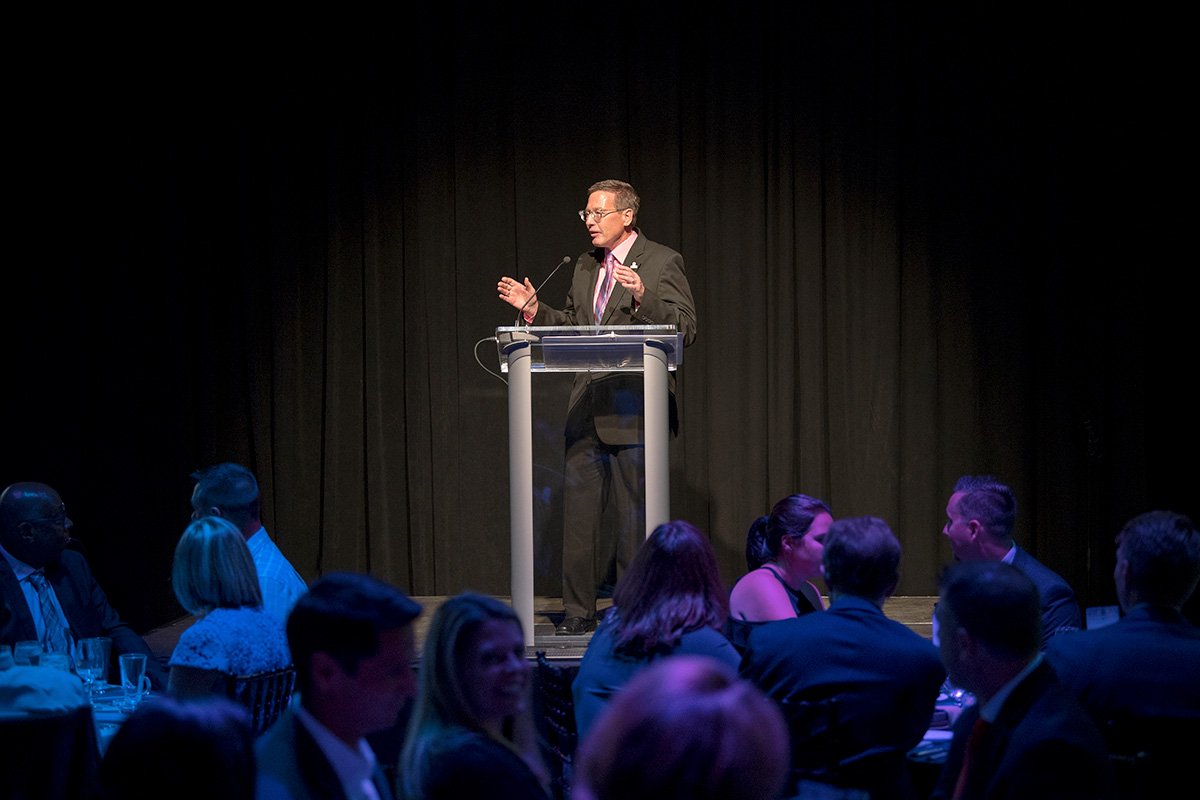 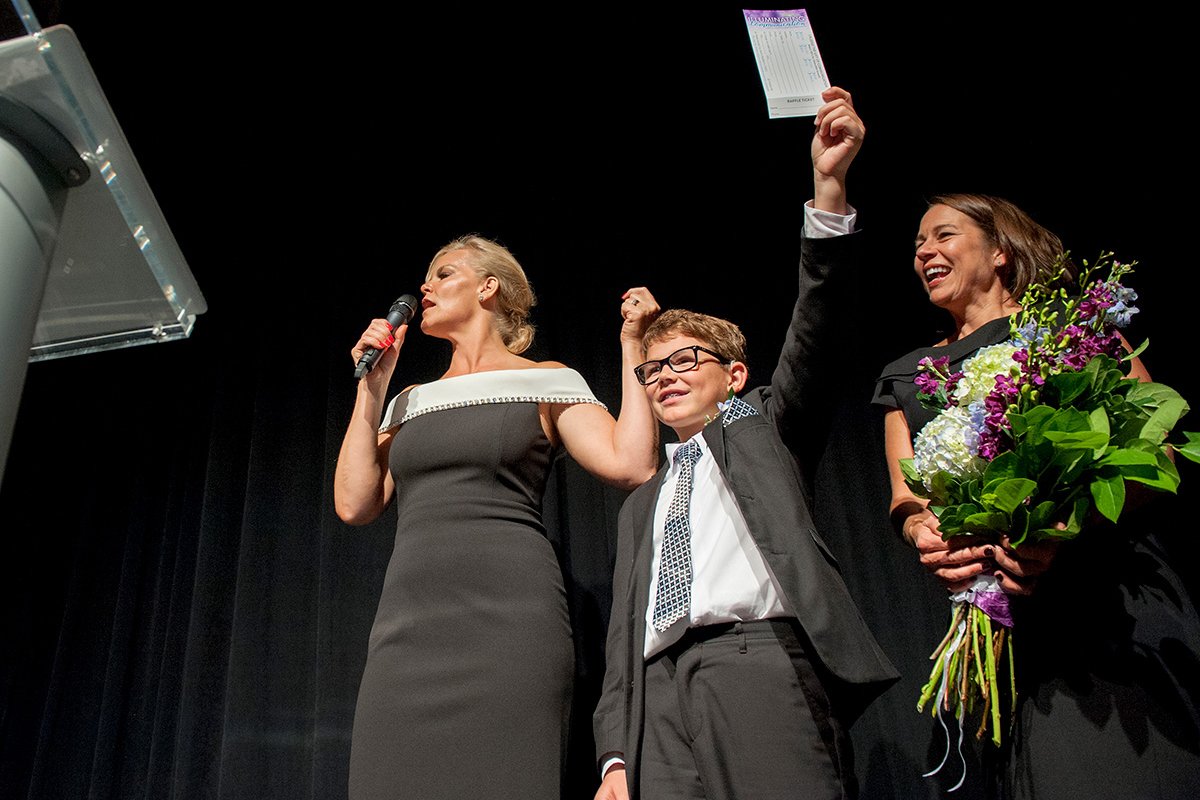 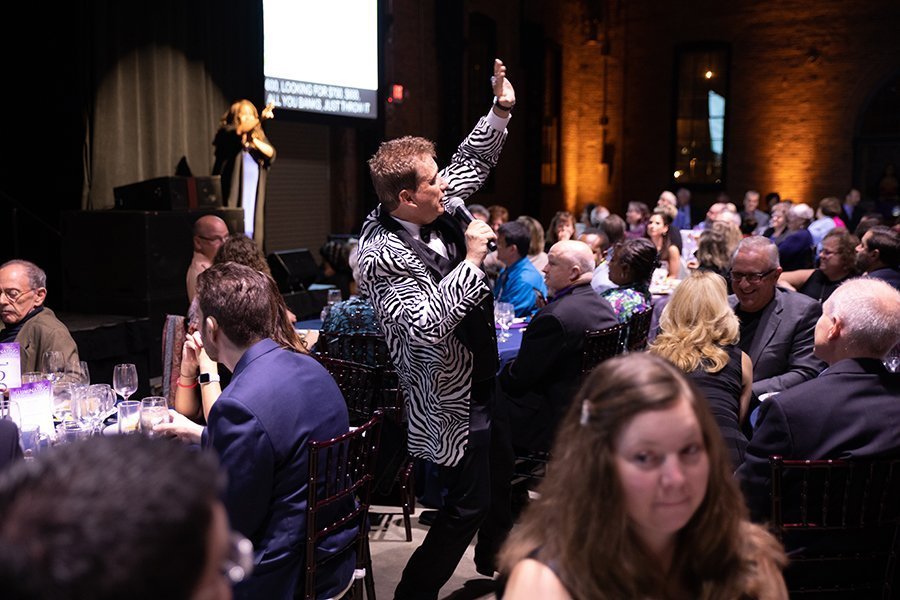 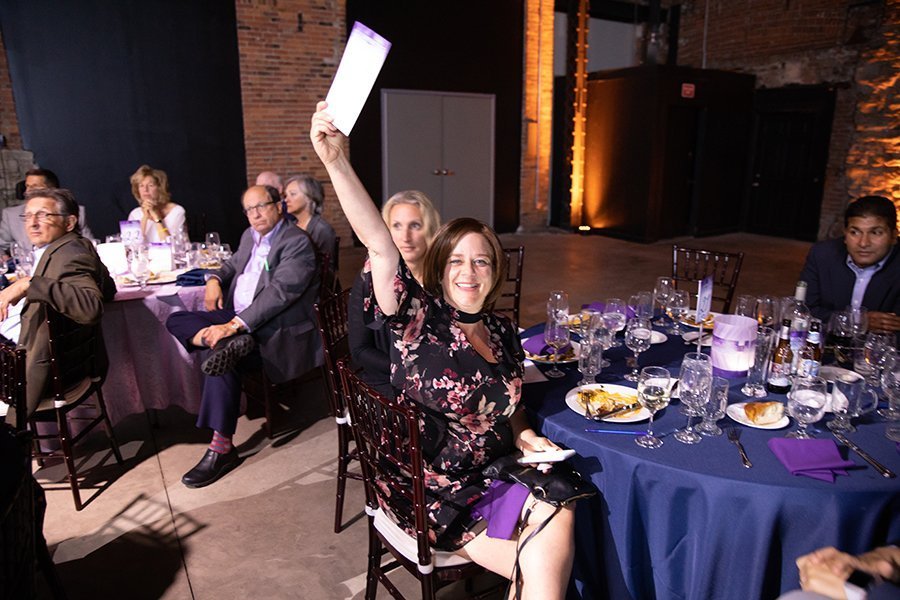 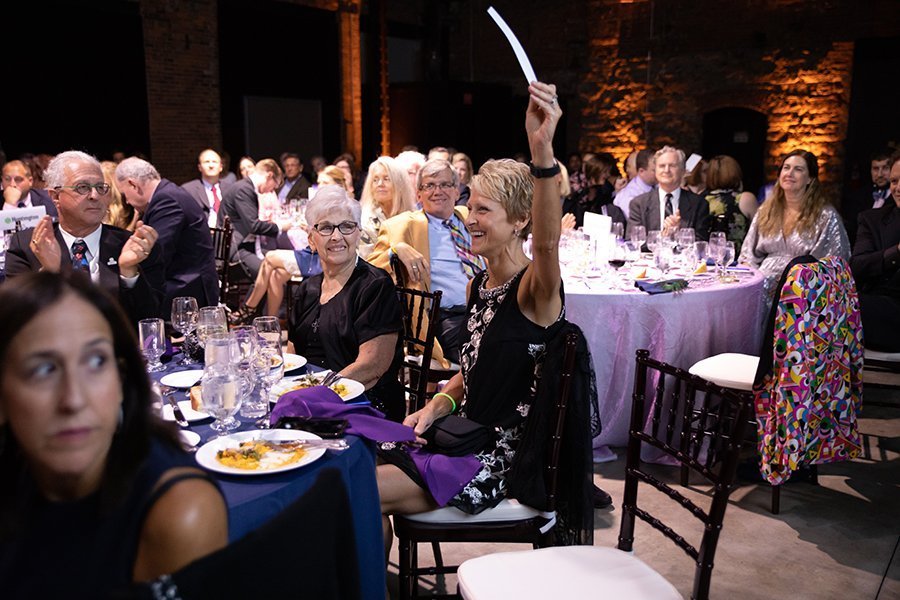 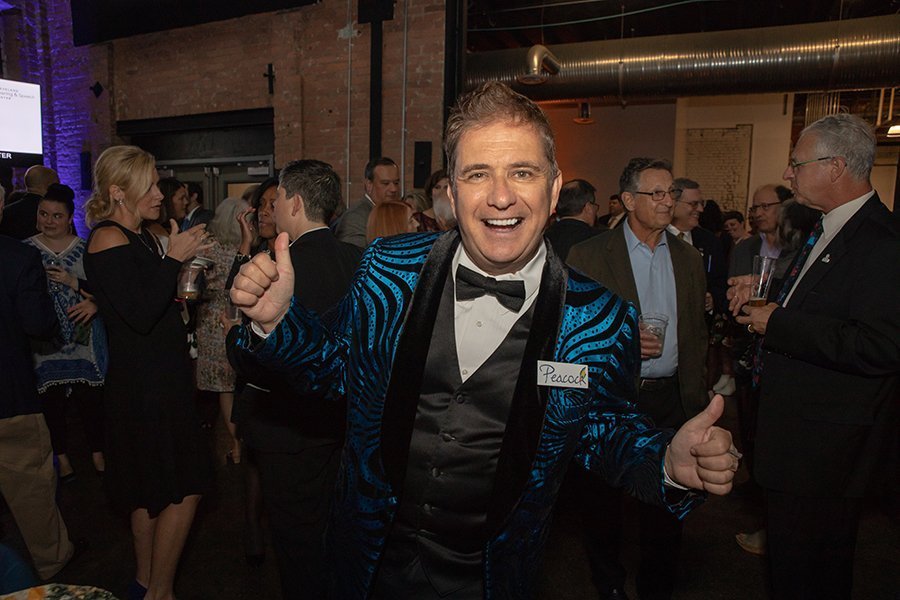 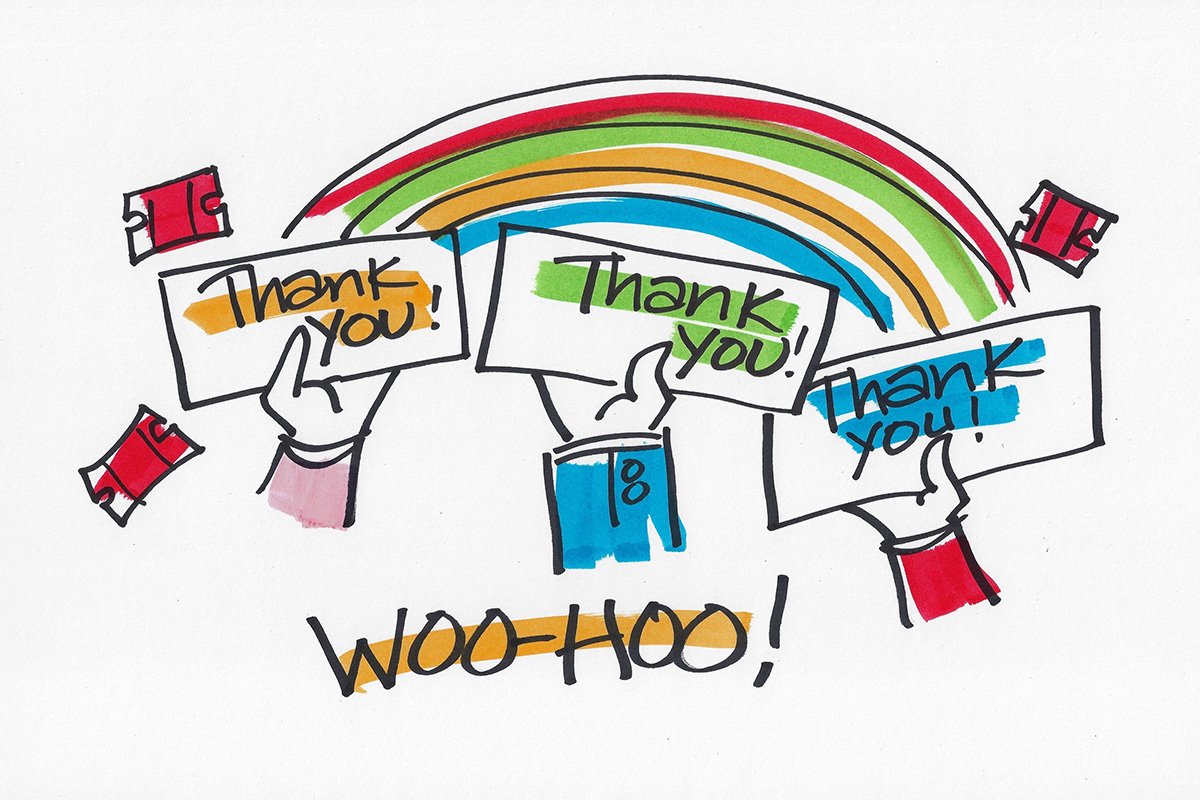 About the Cleveland Hearing & Speech Center

Cleveland Hearing & Speech Center (CHSC) is the nation’s oldest hearing and speech center and Northeast Ohio’s only nonprofit organization dedicated solely to serving those with special communication needs. Founded in 1921 by Helen Newell Garfield, daughter-in-law of President James Garfield, who lost her hearing as a young woman, CHSC started with the simple mission of providing lip-reading classes for adults who are deaf or hard of hearing. CHSC now consistently serves thousands of children and adults each year through the following programs and services: Hearing, Community Center for the Deaf and Hard of Hearing and Speech-Language and Learning. The Center also oversees the management of the Early Intervention Program.

PES has been supporting the CHSC since 2016, managing an increasing variety of events for the group.