By heather@clevergirlmarketing.comOctober 16, 2018December 18th, 2019No Comments

While the event was (and still is) primarily an awareness-raiser and friend-raiser, Palmer Event Solutions was brought in to help rethink the event so that it could also bring in revenue for the organization. Together with Roslyn, we analyzed data to identify characteristics of ESOP’s biggest supporters. It turned out they were bankers and employees of other financial institutions. When we thought about how to design an event that met these supporters’ specific needs, we advised the event should take place during the work week, so as not to interfere with weekend family activities, and it needed to be conveniently located and effortless to attend.

We turned the event into a luncheon and brought everyone, including staff and key stakeholders, into one location. We found a brand-new venue (Ariel International Center) that was close to downtown Cleveland; a venue easy to access but new to guests. Parking was ample so guests wouldn’t have to rely on valet service. At the event, we brought everyone together to talk about the impact the organization had over the previous year and the vision for the year ahead. Awards were given, and sponsorships and partnerships were announced.

Our client’s primary event revenue was earned through sponsorships, so ticket prices were kept relatively low, encouraging attendees to bring new faces to the event. And because we served a hearty meal, featuring short rib prepared by one of Cleveland’s finest caterers, it wasn’t hard to get new folks to come! (Can you say “friend-raiser”?)

By defining our client’s target audience and focusing all of our questions around them, we were able to rethink the event. And while we ended up with a targeted attendee list, in the first year we implemented this change the event made upwards of $75,000 through sponsorships and table sales alone. 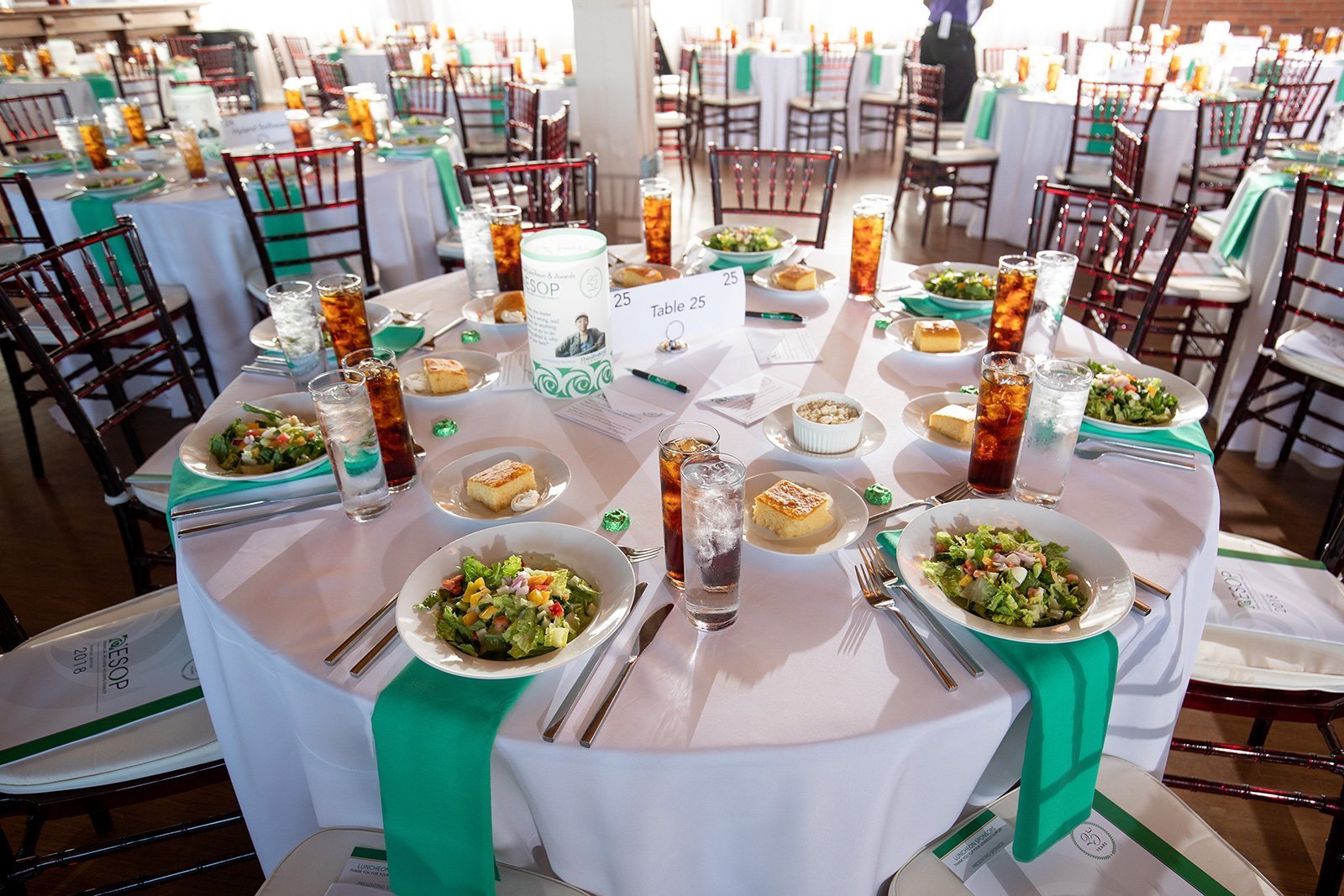 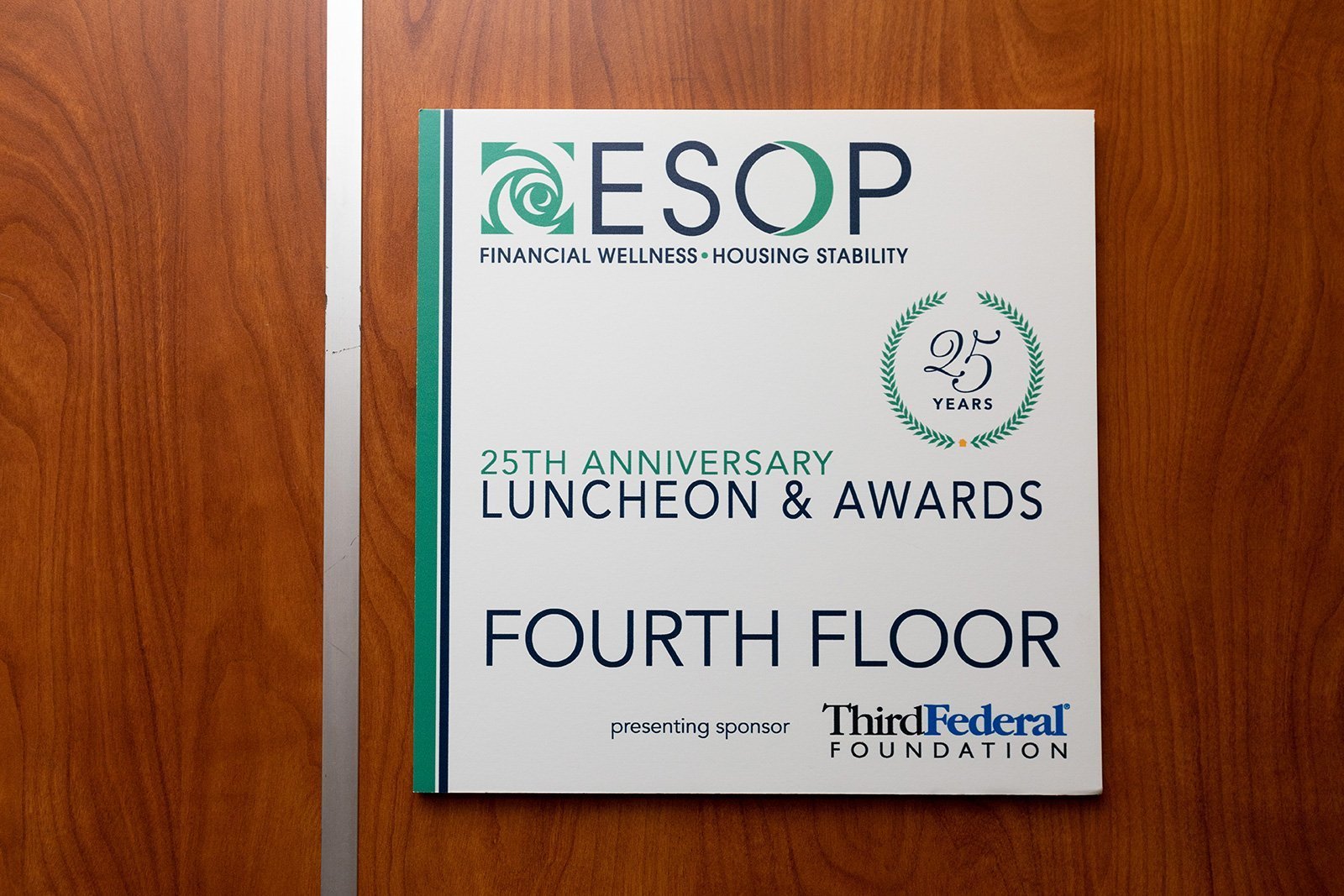 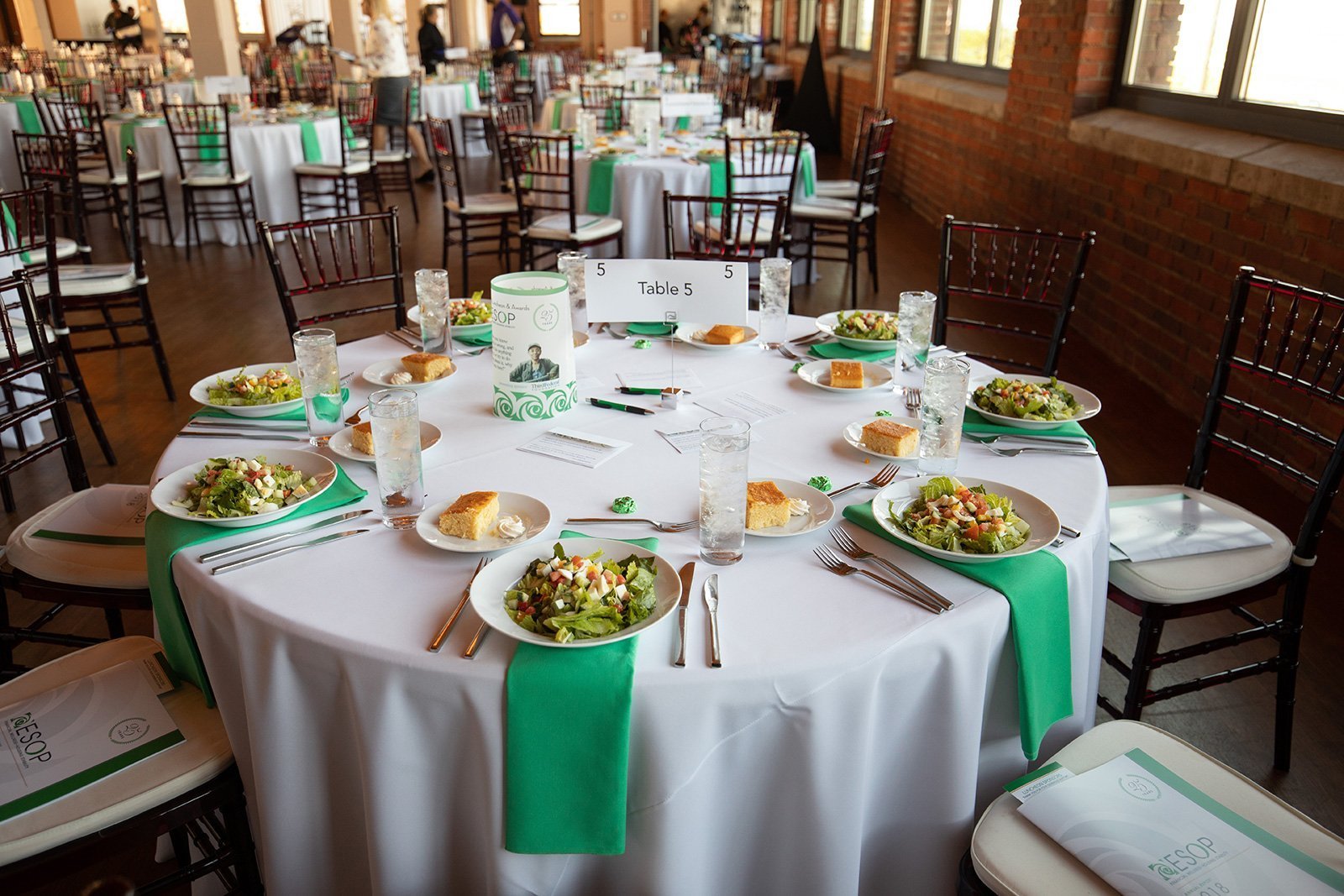 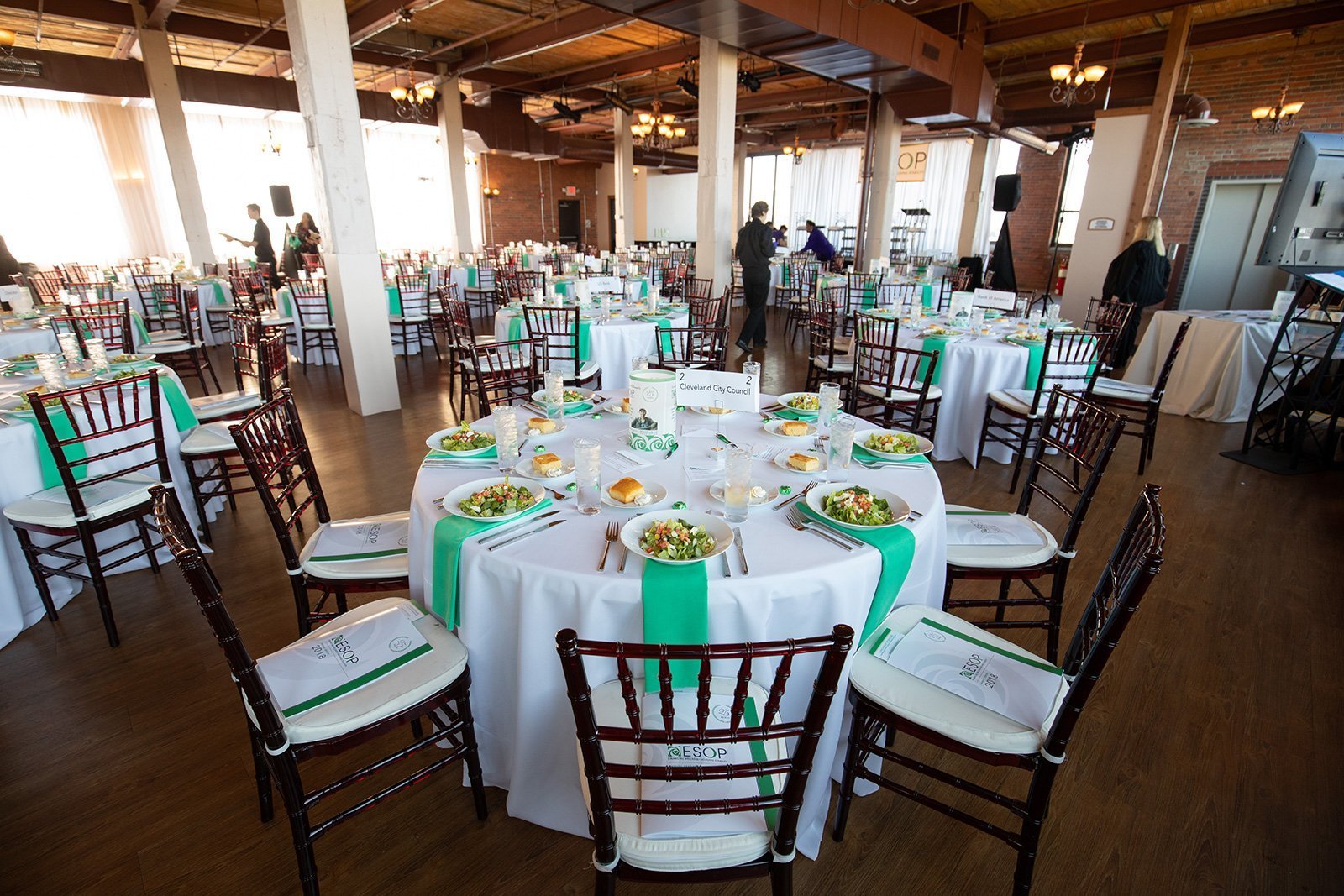 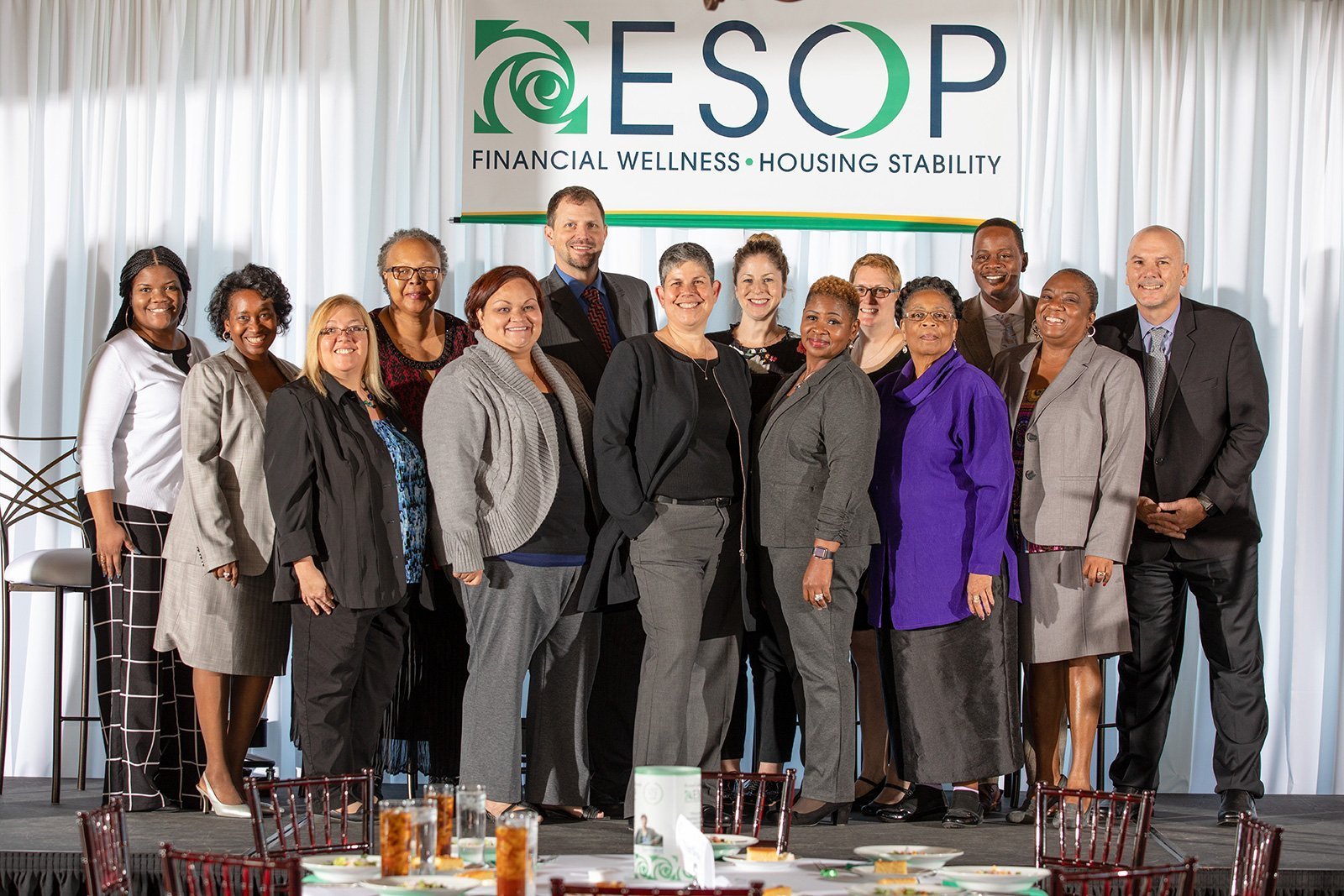 Founded in 1908, Benjamin Rose Institute on Aging (BRIA) is a Cleveland-based nonprofit whose mission is to advance support for older adults and caregivers. Their work is accomplished by deepening the understanding of their evolving needs in a changing society; developing and delivering innovative, high-quality solutions; and promoting effective public policies.

Empowering and Strengthening Ohio’s People (ESOP) is a subsidiary of the Benjamin Rose Institute on Aging (BRIA) and is focused on helping adults in all stages of life achieve and maintain financial wellness and housing stability through HUD-approved housing and financial counseling and education, as well as benefits enrollment assistance.