By heather@clevergirlmarketing.comNovember 10, 2018December 4th, 2019No Comments

Yes, You Can Successfully Move Your Annual Fundraising Event to a Downtown Cleveland Venue

We’ve enjoyed a long relationship with the Hebrew Free Loan Association (HFLA), helping them grow their annual fundraising event since its inaugural debut in 2014. In 2017, it became clear that the event had reached capacity at their existing venue – the lobby and social hall of Temple Emanu El in Orange, Ohio.

It was clearly time for a move, but where, and would supporters follow? This is a common worry of non-profit organizations. They’re afraid to change things too dramatically, for fear of not being able to bring donors along. In this case, we were mindful that they might lose some of their regular following and would have to plan for that outcome.

We picked a sophisticated venue, ideally suited for the event – the Silver Grille at the Ritz Carlton in Downtown Cleveland – and planned an elegant evening attractive to their supporters and the audience they hoped to reach. Event attendance grew by more than 25 percent!

Year after year, this event continues to grow and break fundraising records. In addition to moving the location, we’ve implemented efficiencies that have freed up their staff, enabling them to spend time on other vital areas, like developing relationships with new sponsorship and increasing donor contributions. 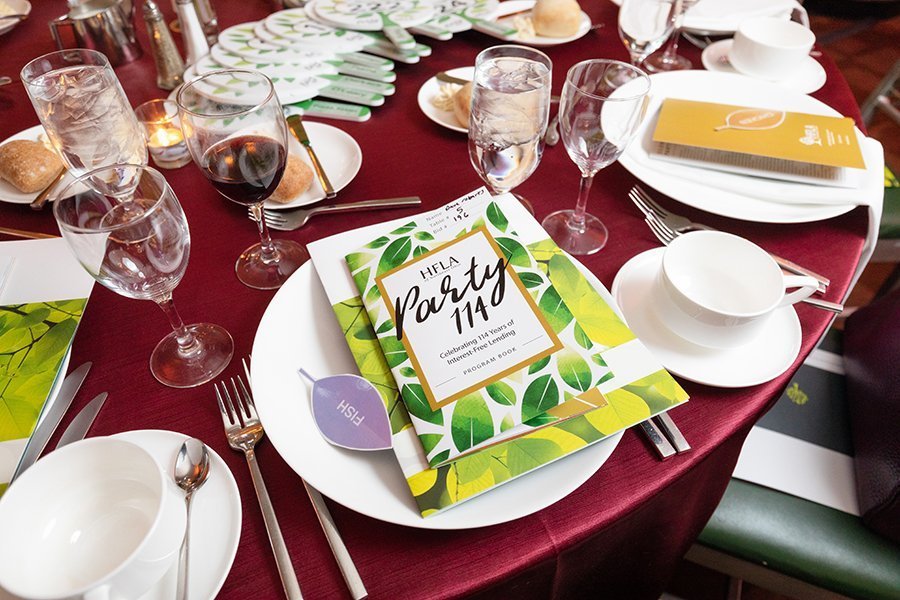 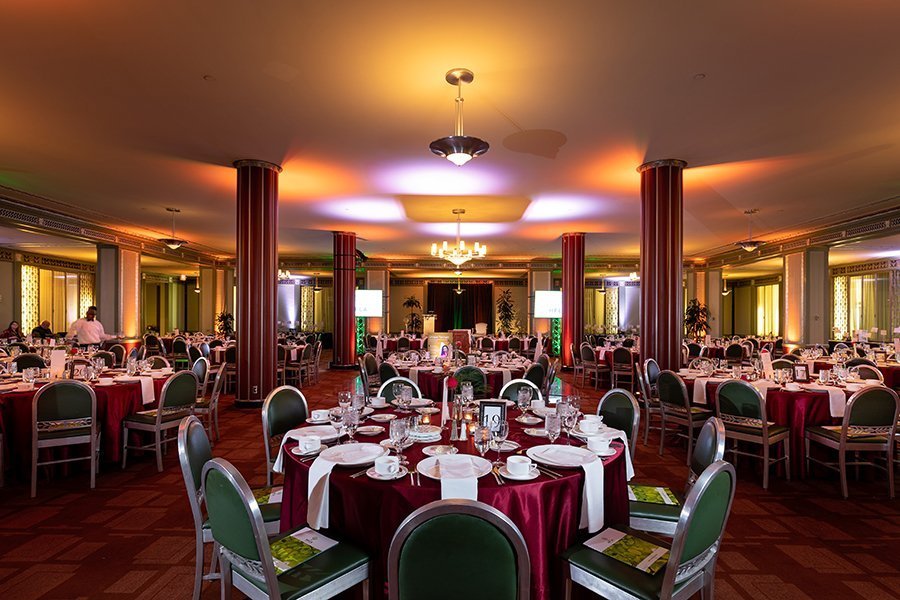 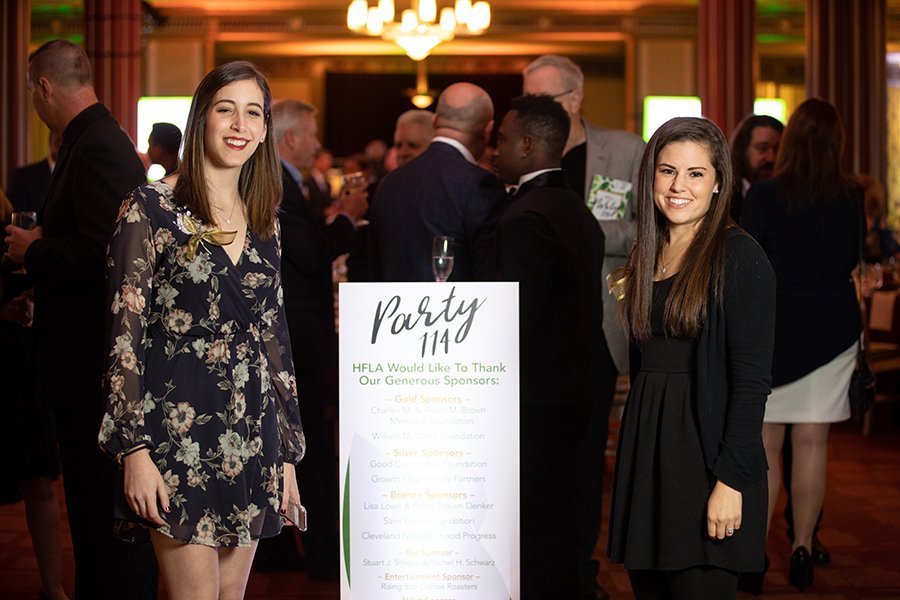 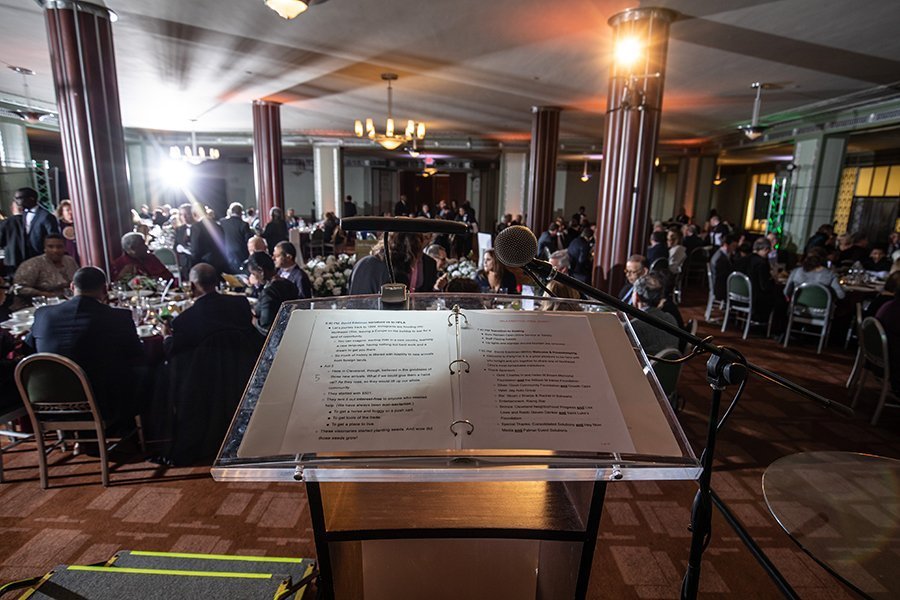 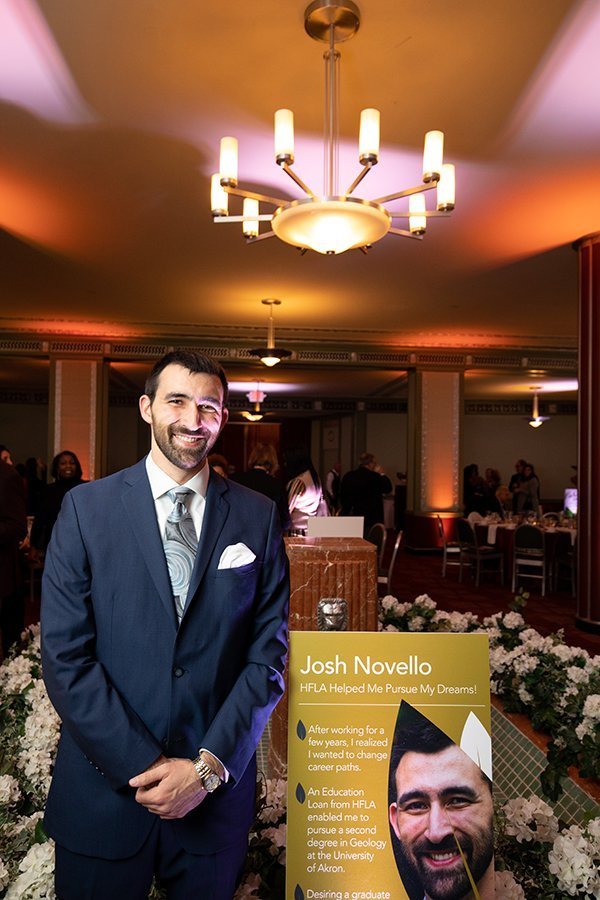 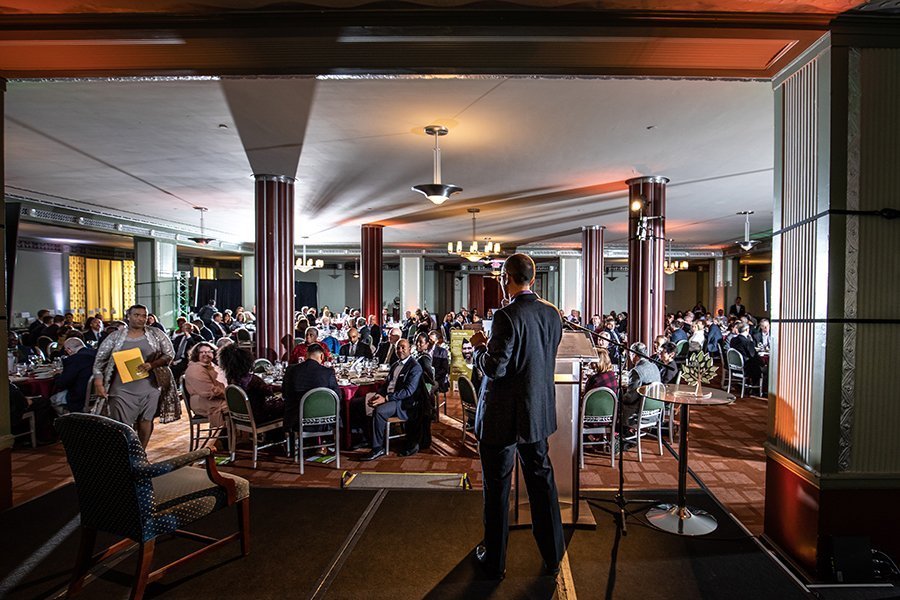 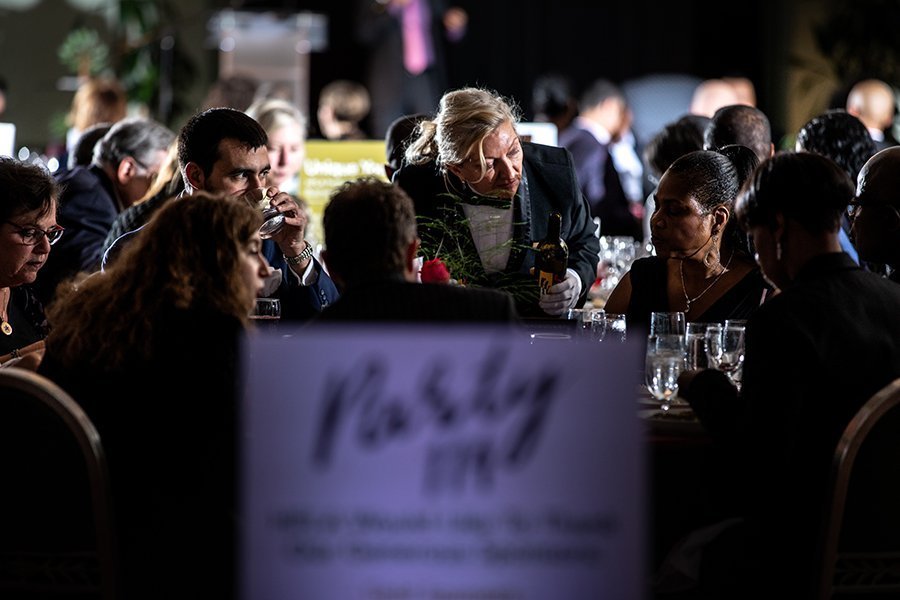 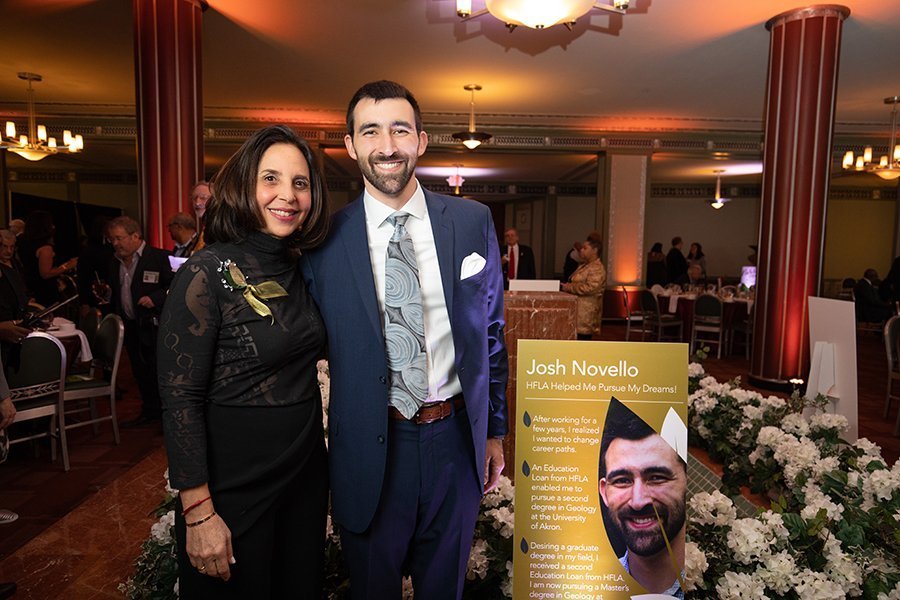 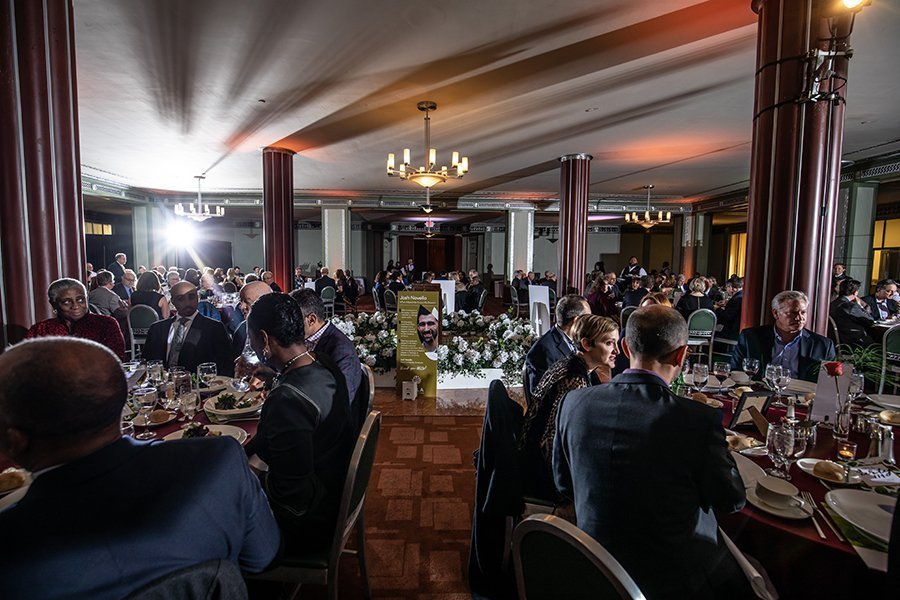 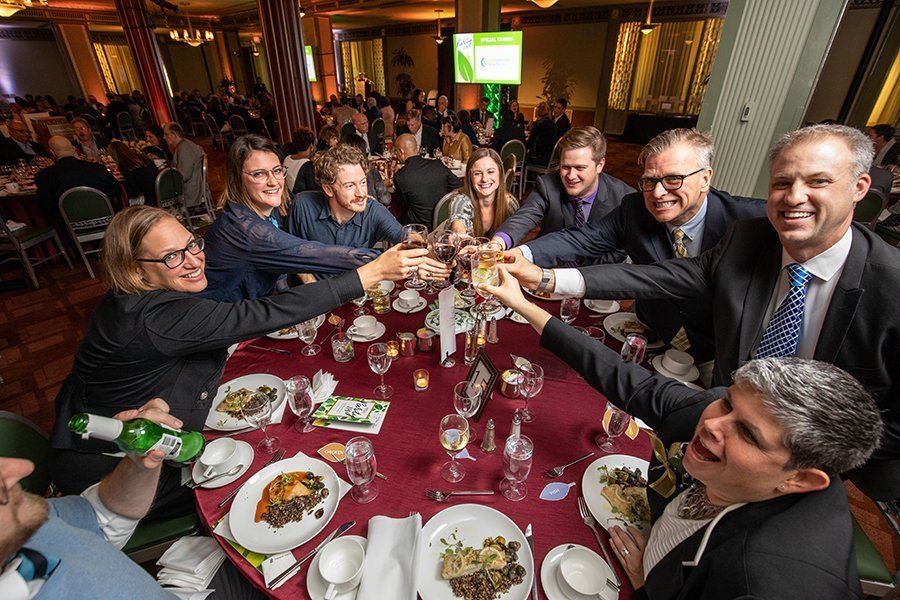 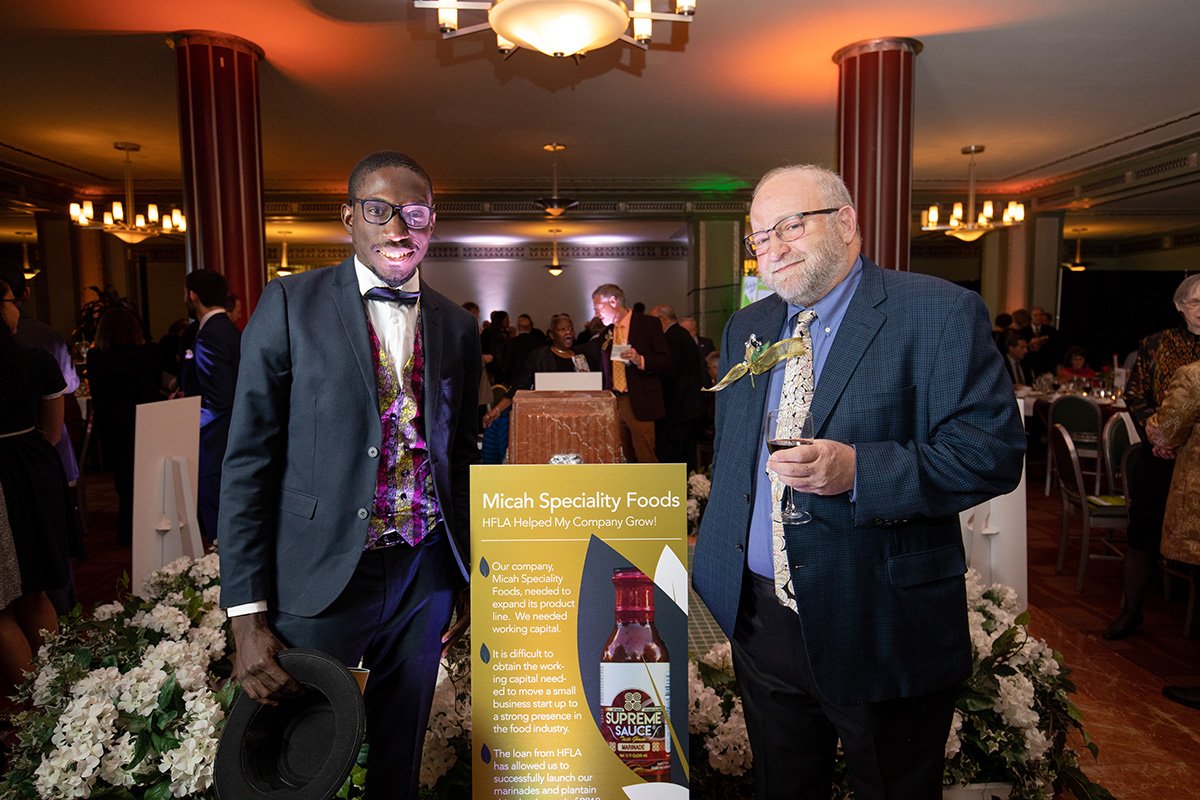 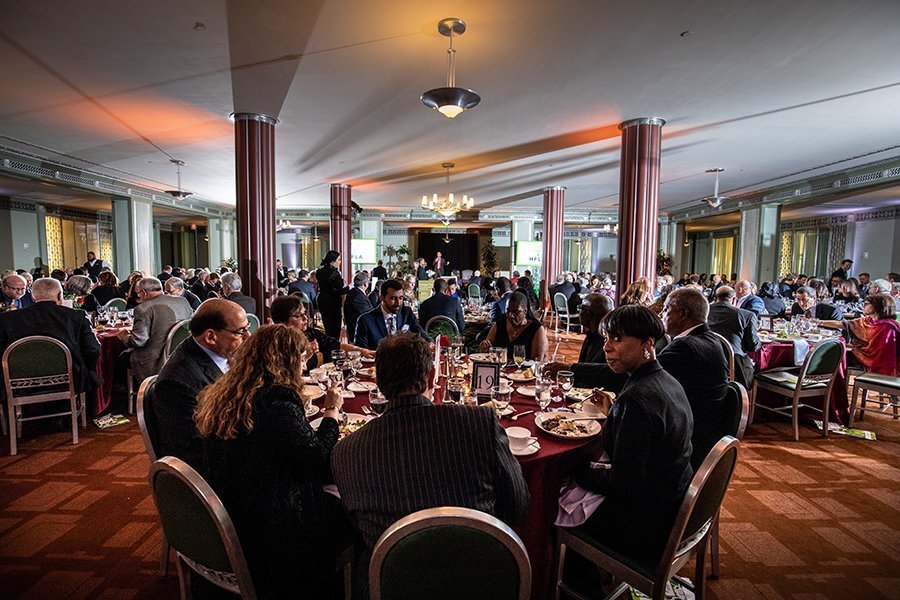 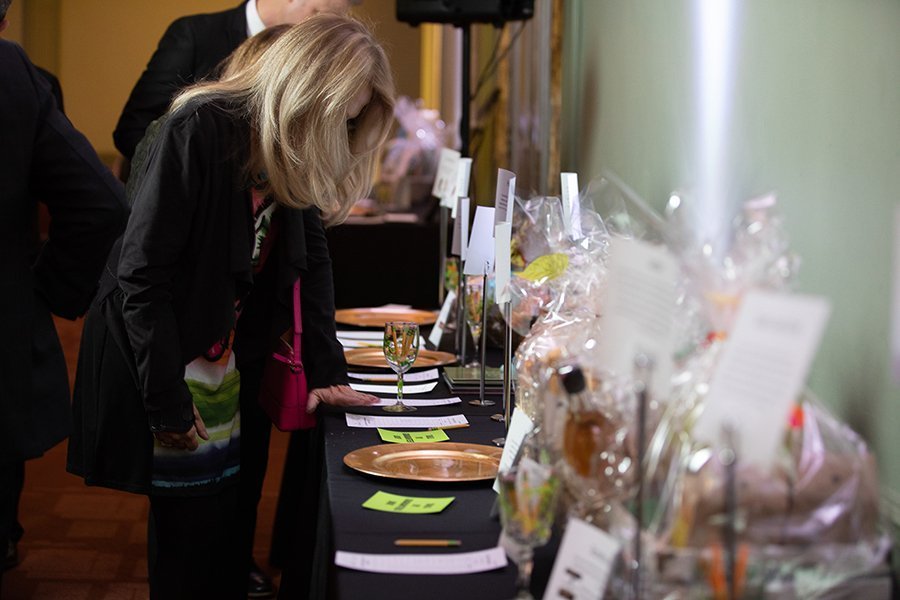 About the Hebrew Free Loan Association

The Hebrew Free Loan Association (HFLA) was founded in 1904 with a start of $400 donated to help European refugees settle and begin productive lives in this country on the belief that if you give some a chance to succeed, they will pay it back and continue the cycle. HFLA is a non-sectarian organization, accepting applications from anybody who lives in Northeast Ohio and is not able to acquire a loan through conventional methods.