By heather@clevergirlmarketing.comMay 4, 2019December 4th, 2019No Comments

In 2017, we were asked by the Rose Centers for Aging Well, a subsidiary of the Benjamin Rose Institute on Aging (BRIA), to attend their annual Partnerships & Progress fundraiser. We went to observe and advise, knowing they were struggling with several questions about how to update a tired and taxing event. Did they need to change the venue? Stay where they were? Maintain or change the current program of events?

BRIA had also just completed construction on their new LEED-certified building at the Benjamin Rose Campus. Within the new facility was a banquet hall and conference space. The Rose Centers’ staff also wondered if they could bring their fundraiser into the new space and possibly save some money in the process.

After the 2017 event, we were hired to help them reimagine it for 2018. As we listened to our client and shared our observations, it became clear the group had grown too large for their current event space, an area country club, and we recommended they make the move in-house. We made further recommendations for improvements, like scrapping the silent auction. Instead, we developed a handful of high-value packages that were offered as live auction packages and added a unique and exciting raffle.

The venue change was not only successful, it resulted in far less event-planning stress. So in 2019, we built on that success by making a few more incremental improvements; improvements that resulted in a lower income to expense ratio as well as higher guest satisfaction – and continued the pattern of less stress for the internal planning team. 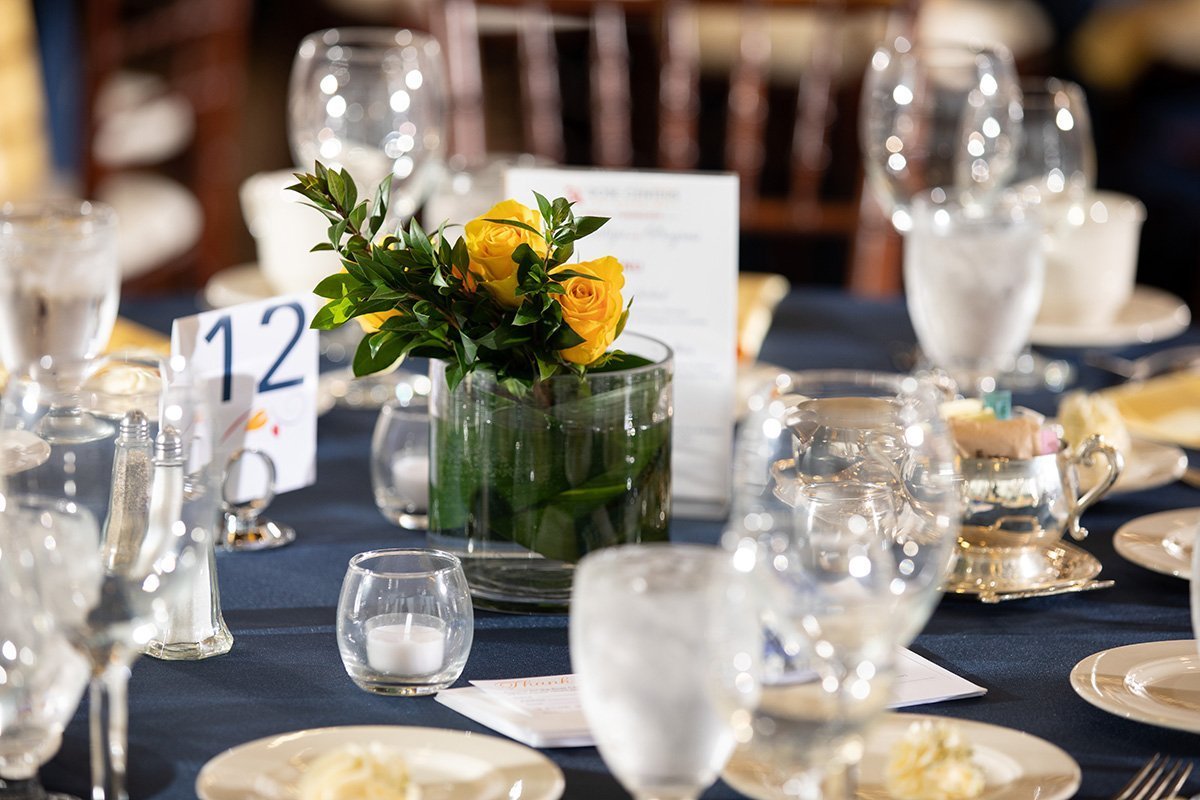 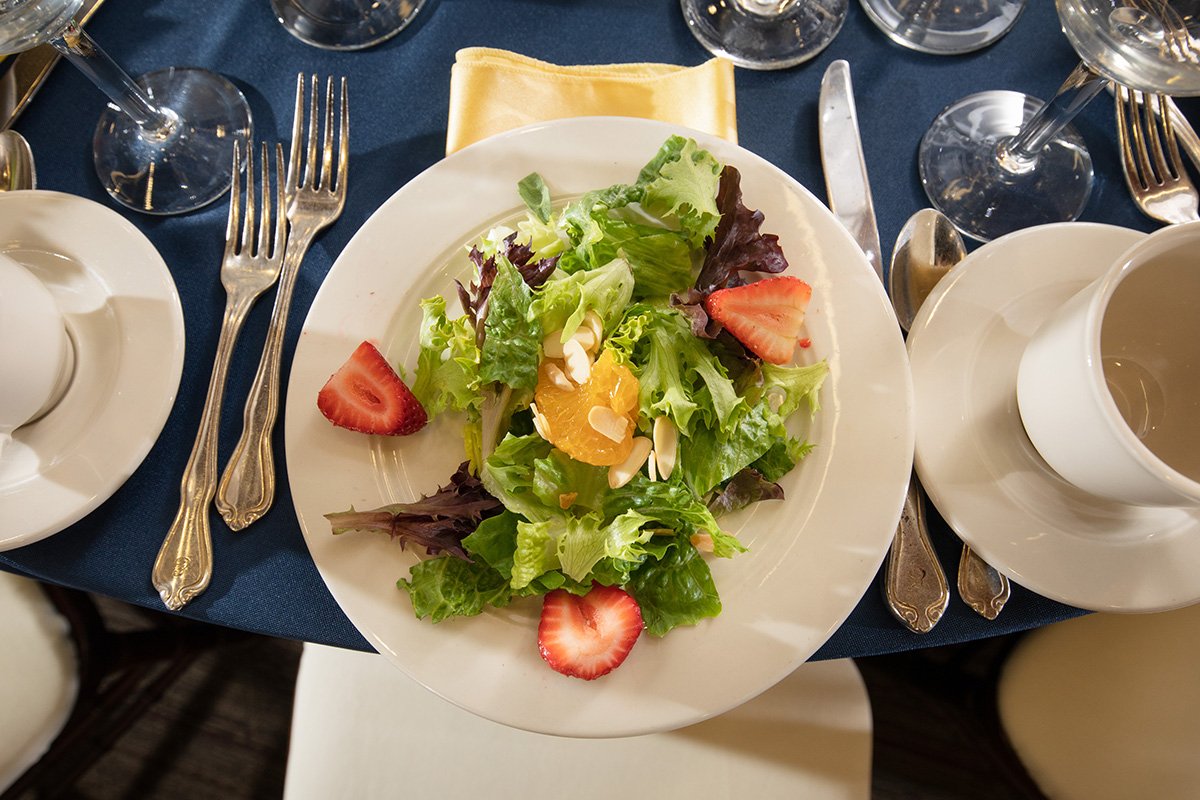 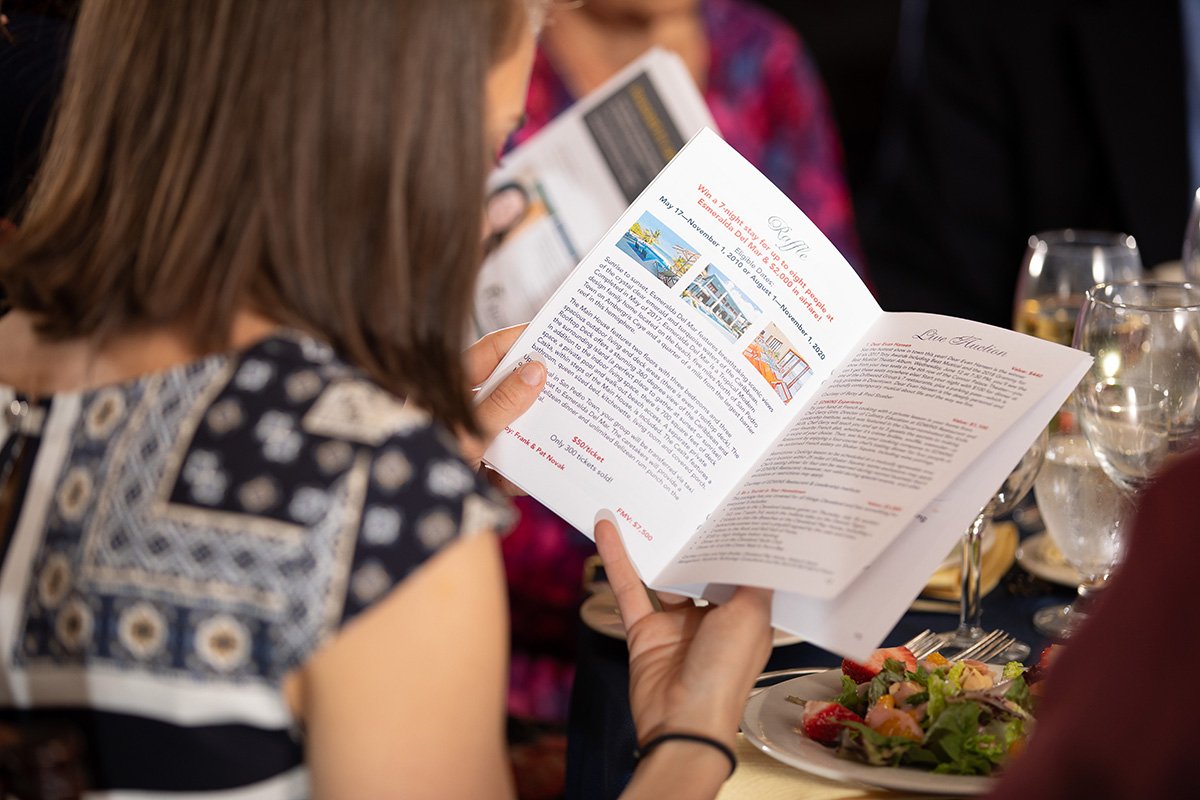 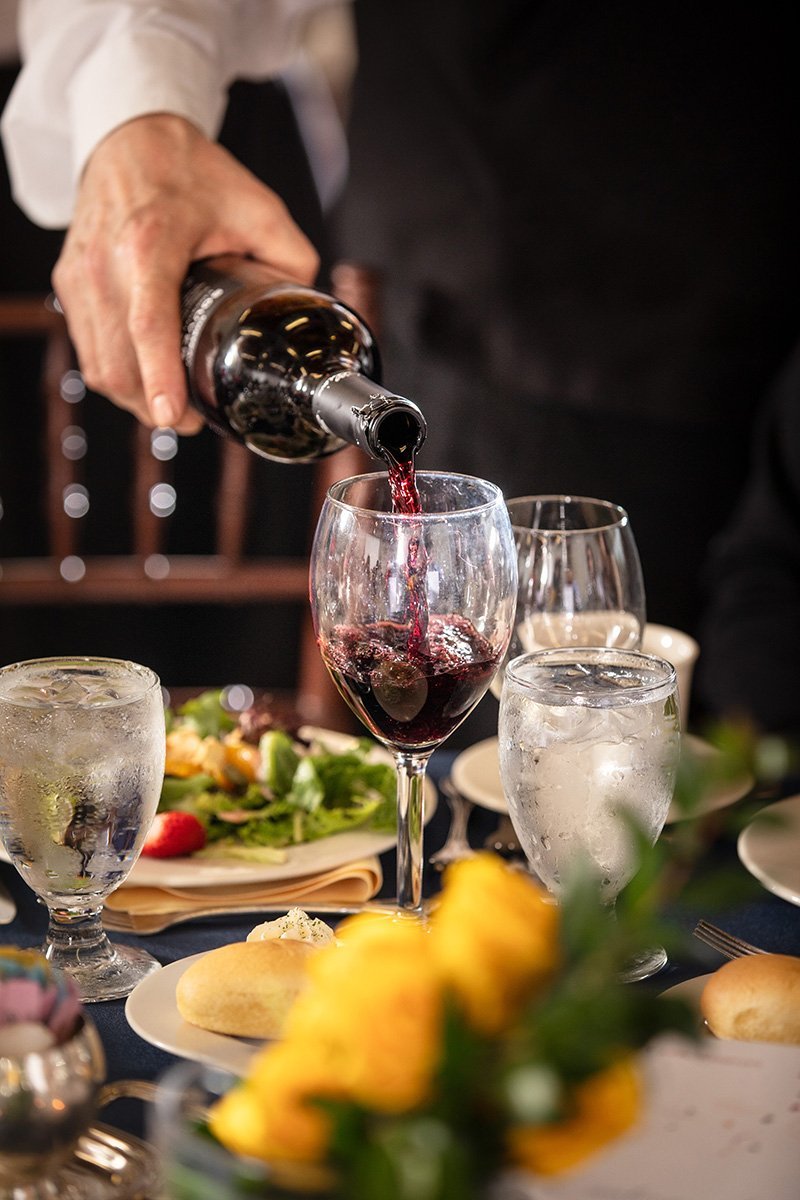 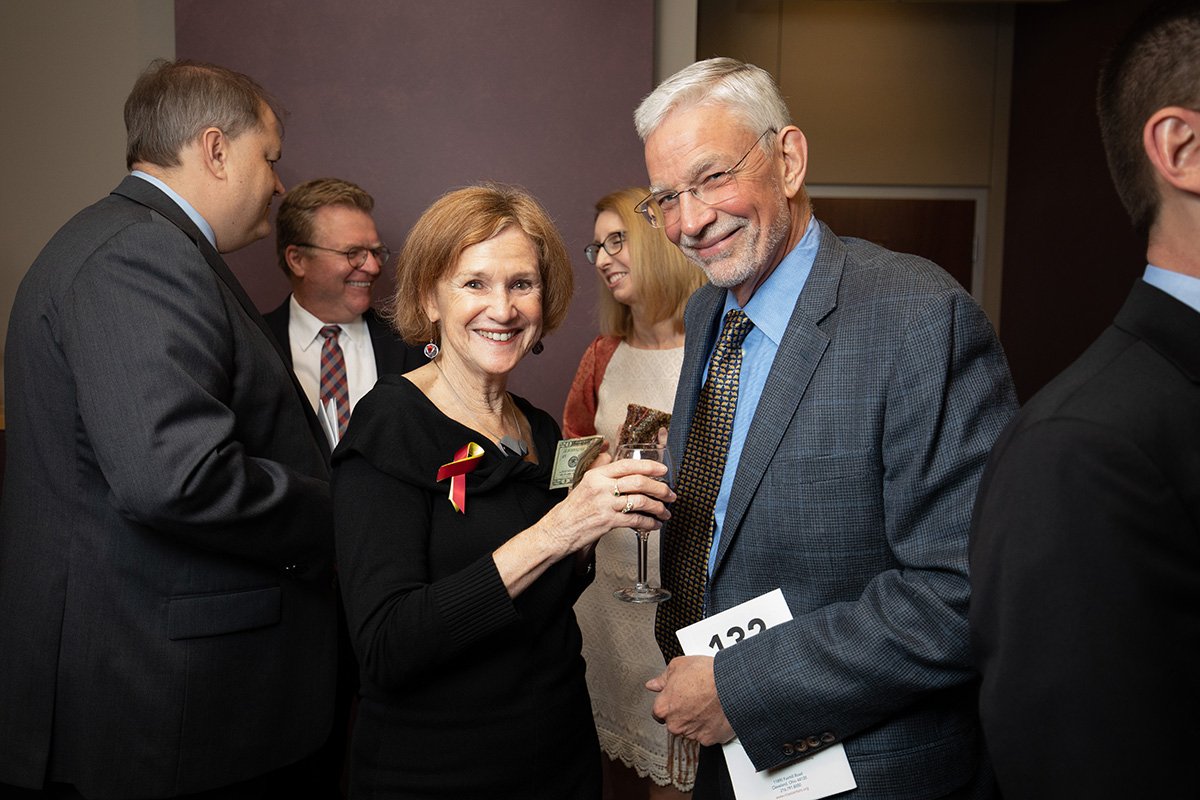 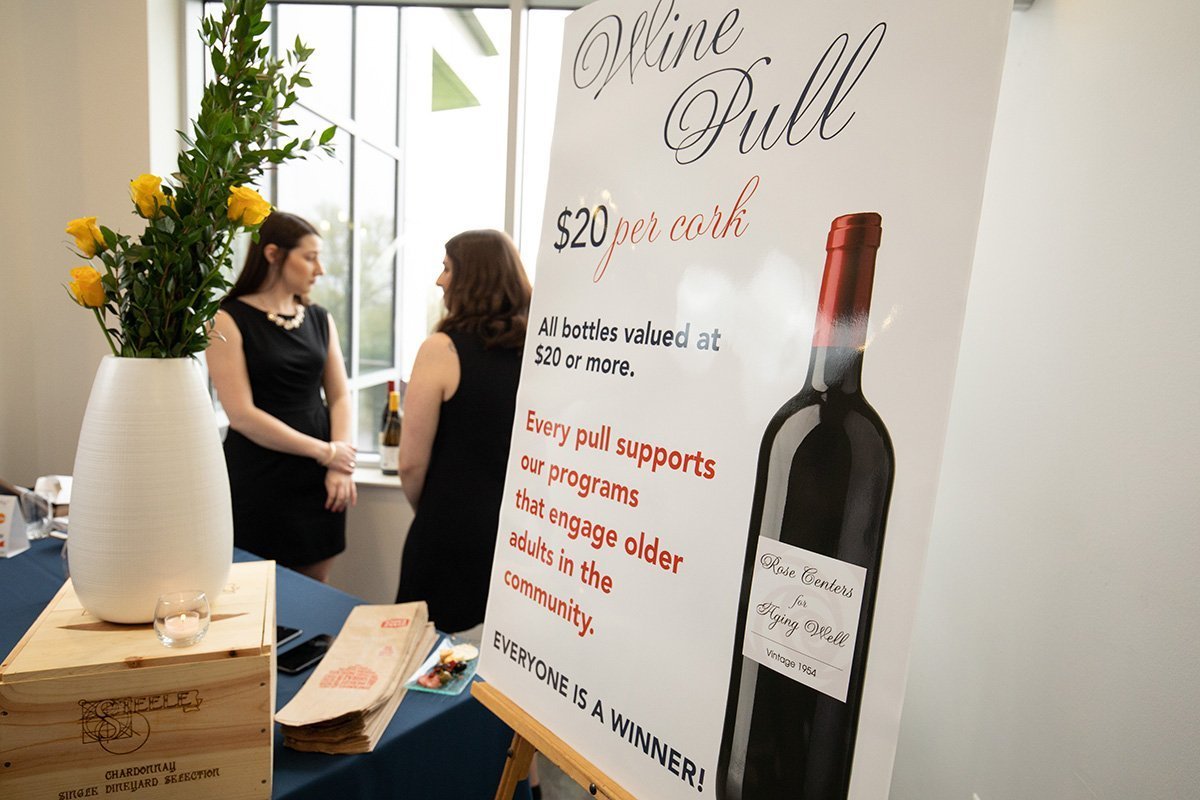 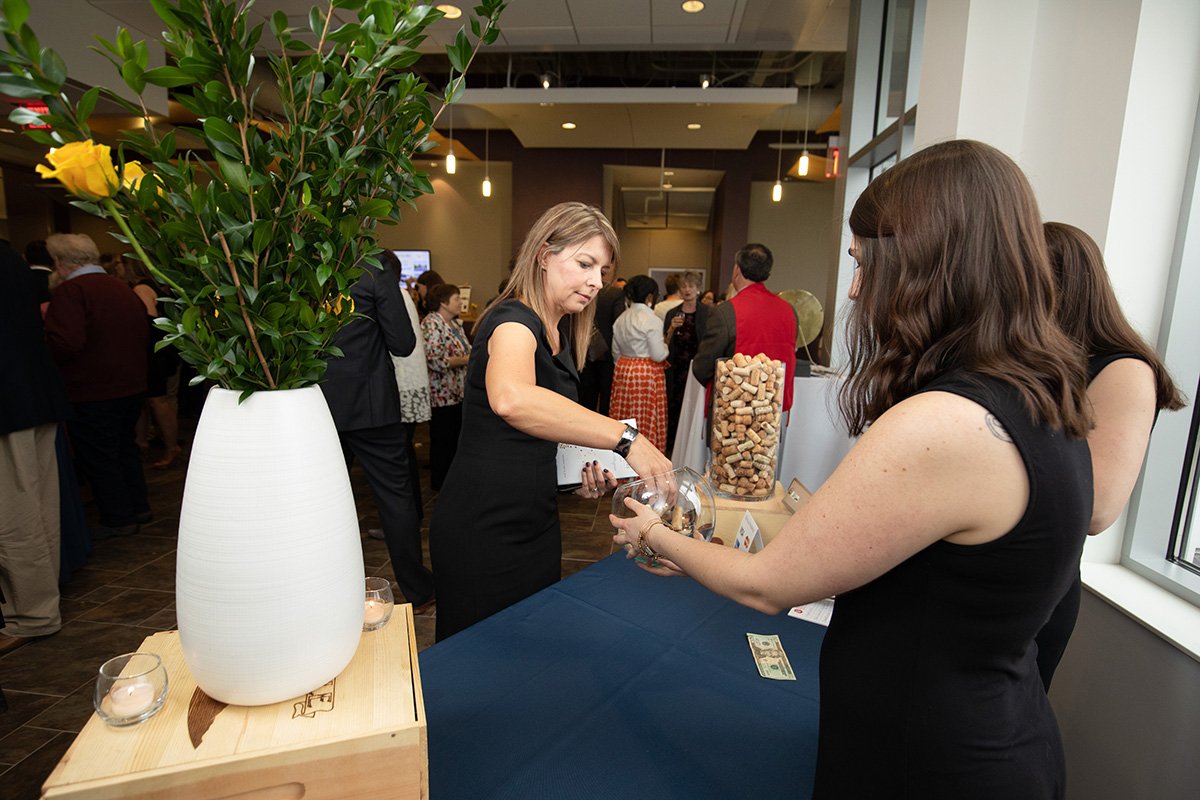 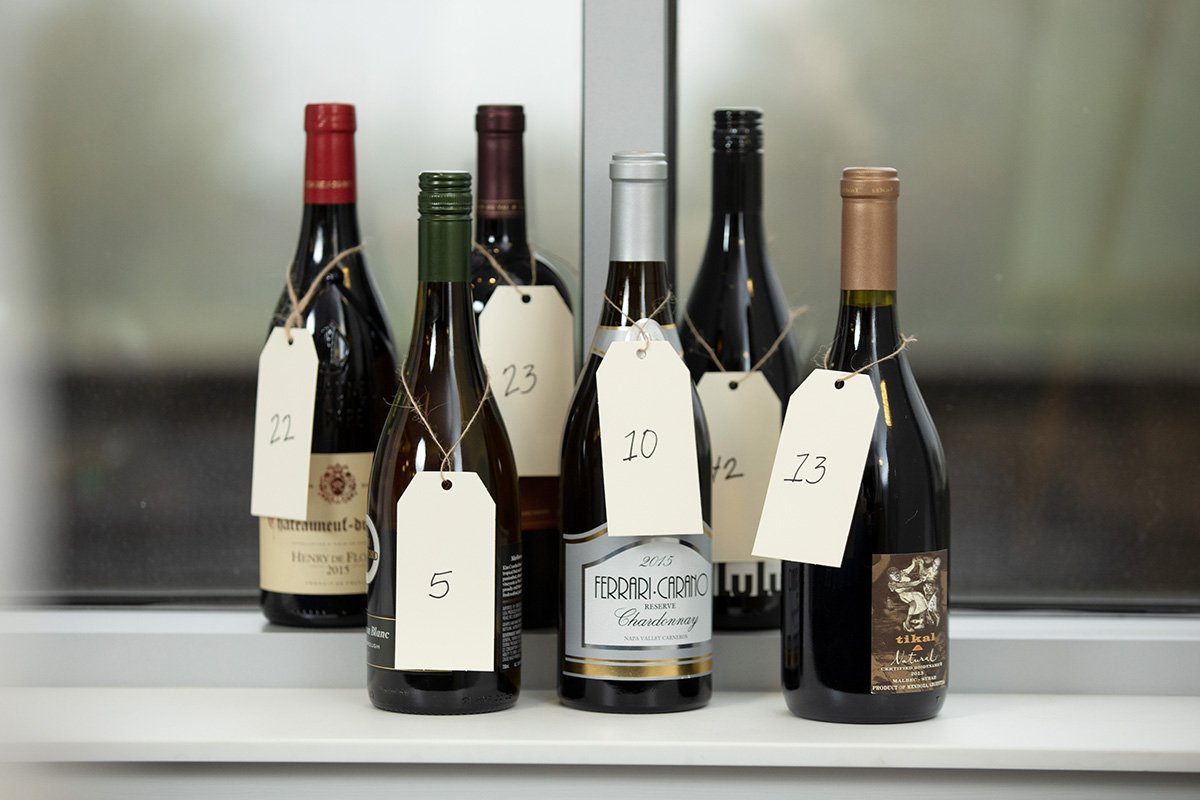 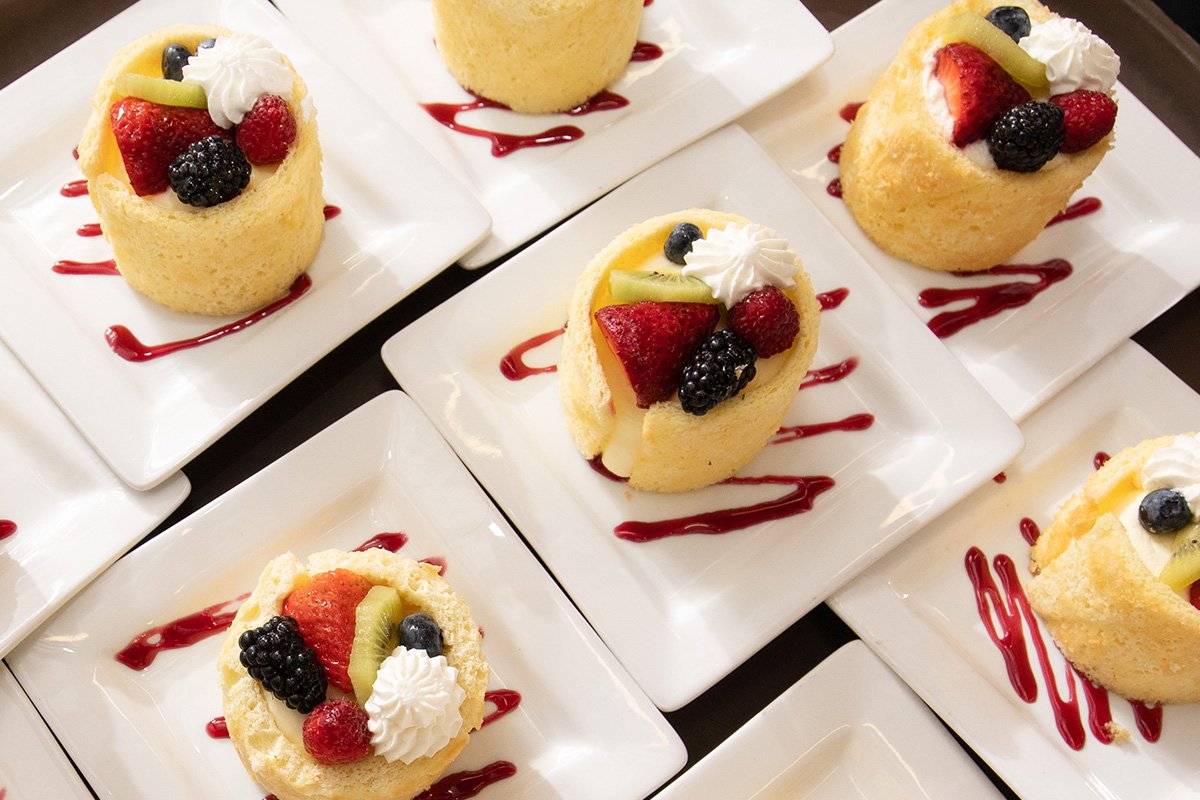 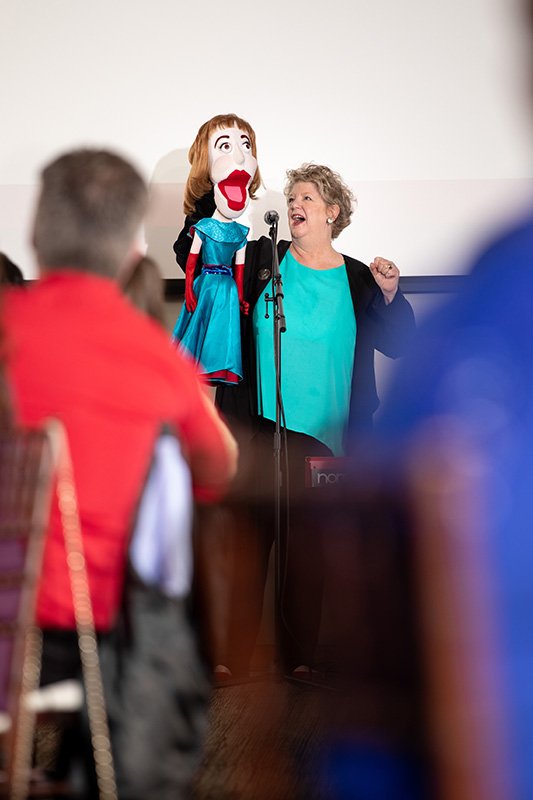 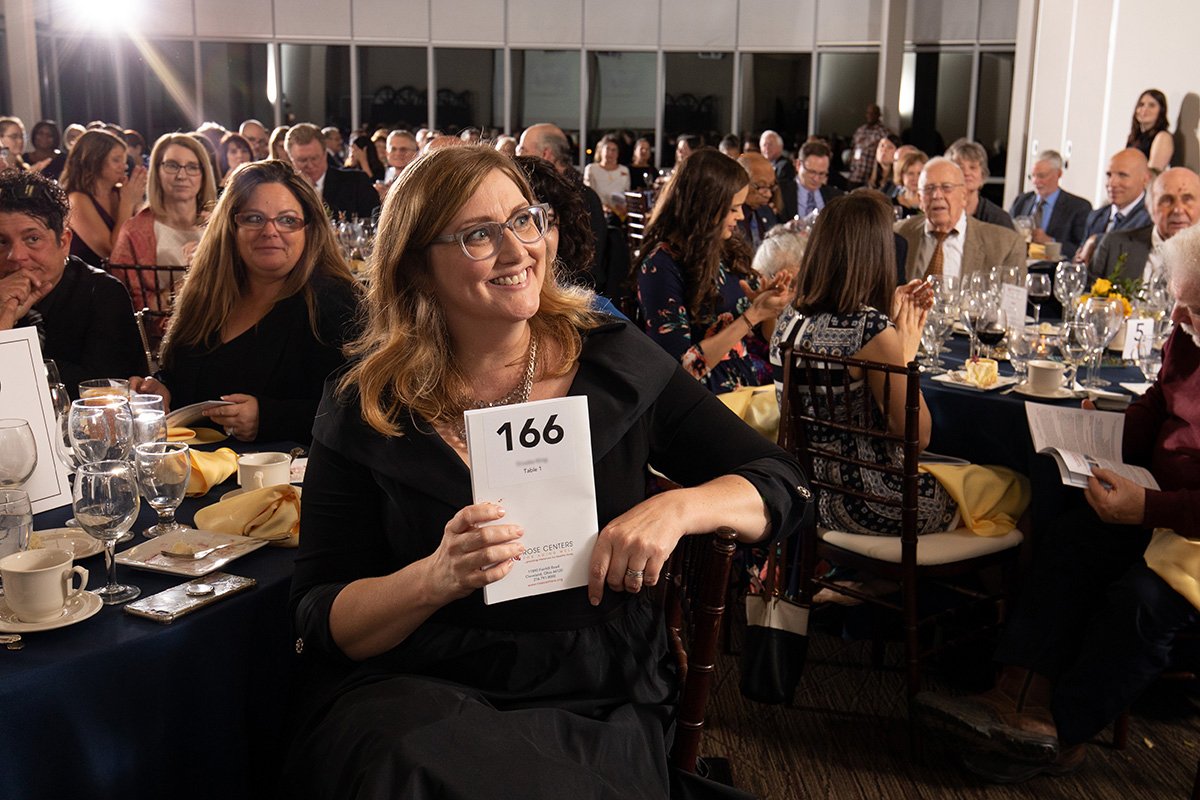 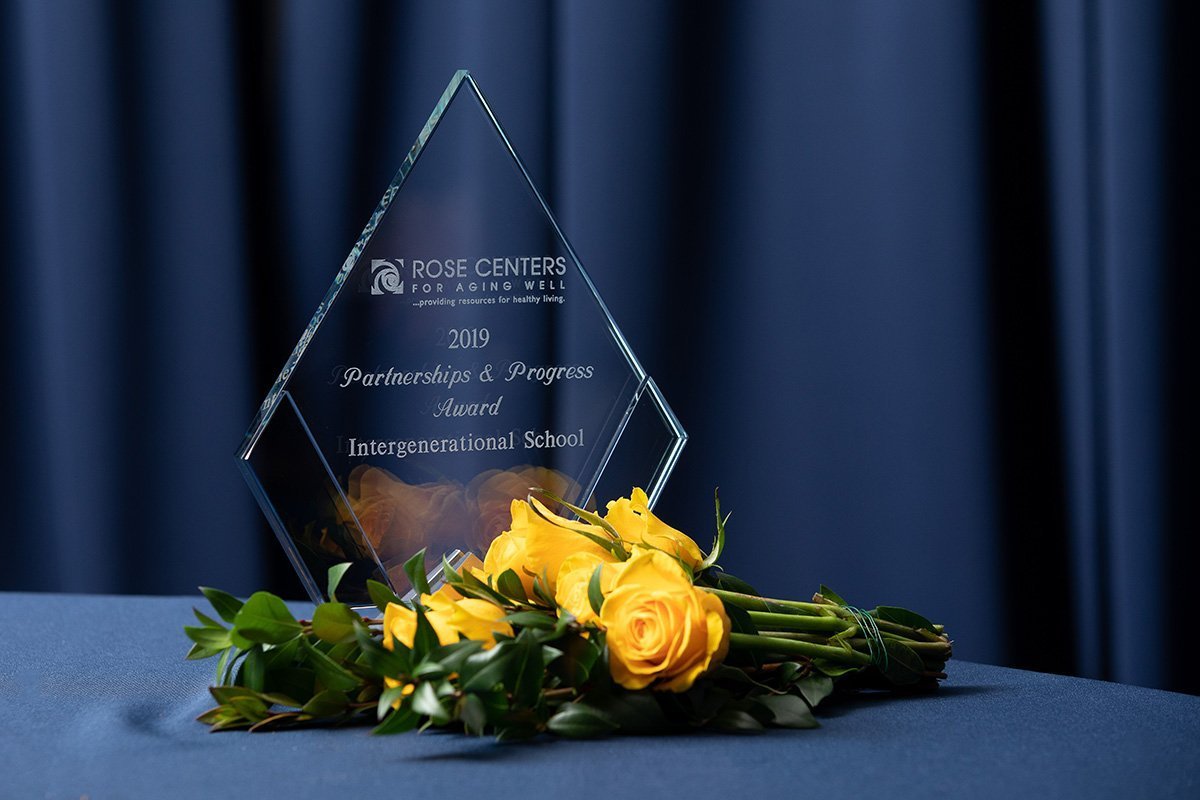 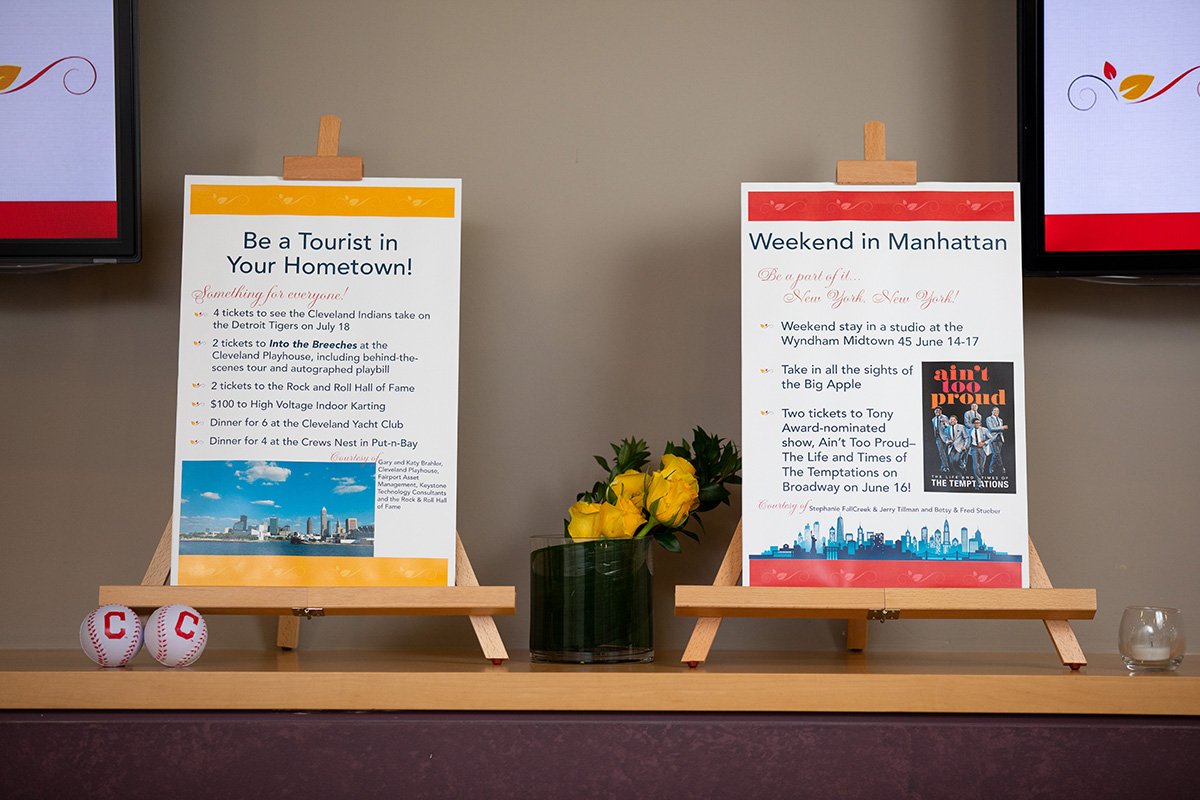 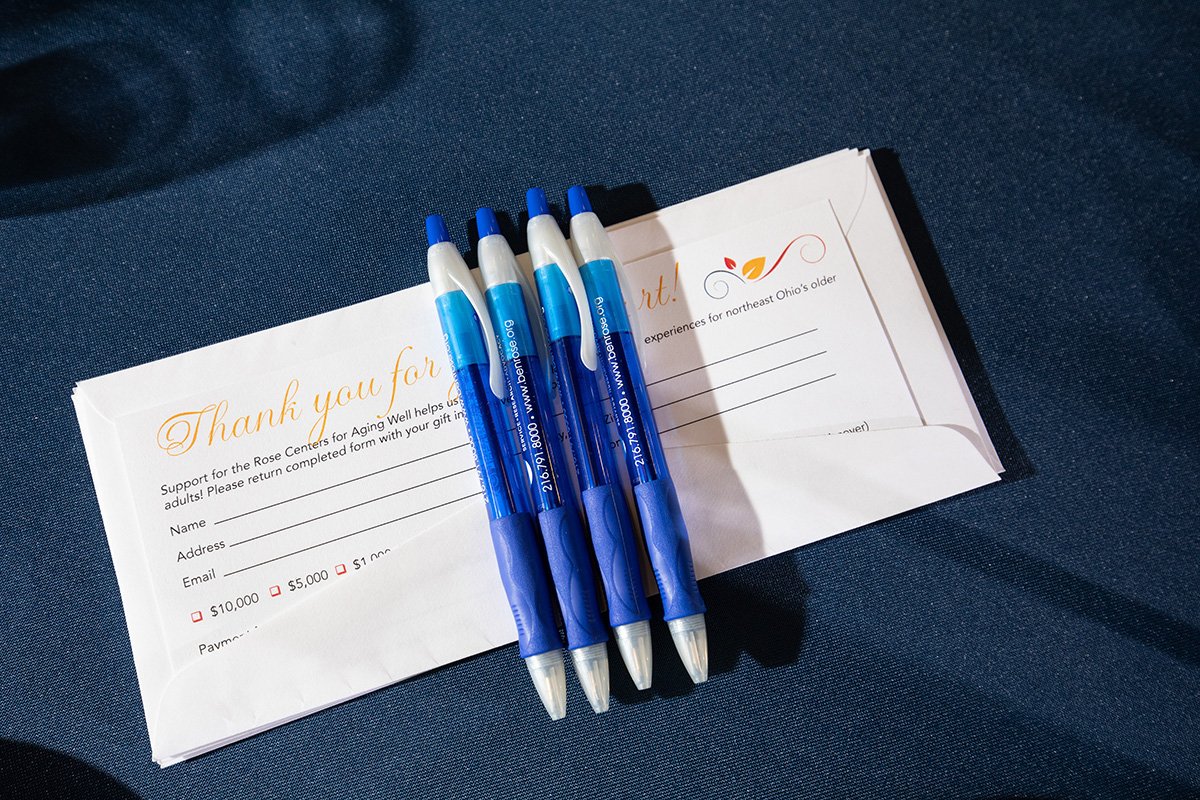 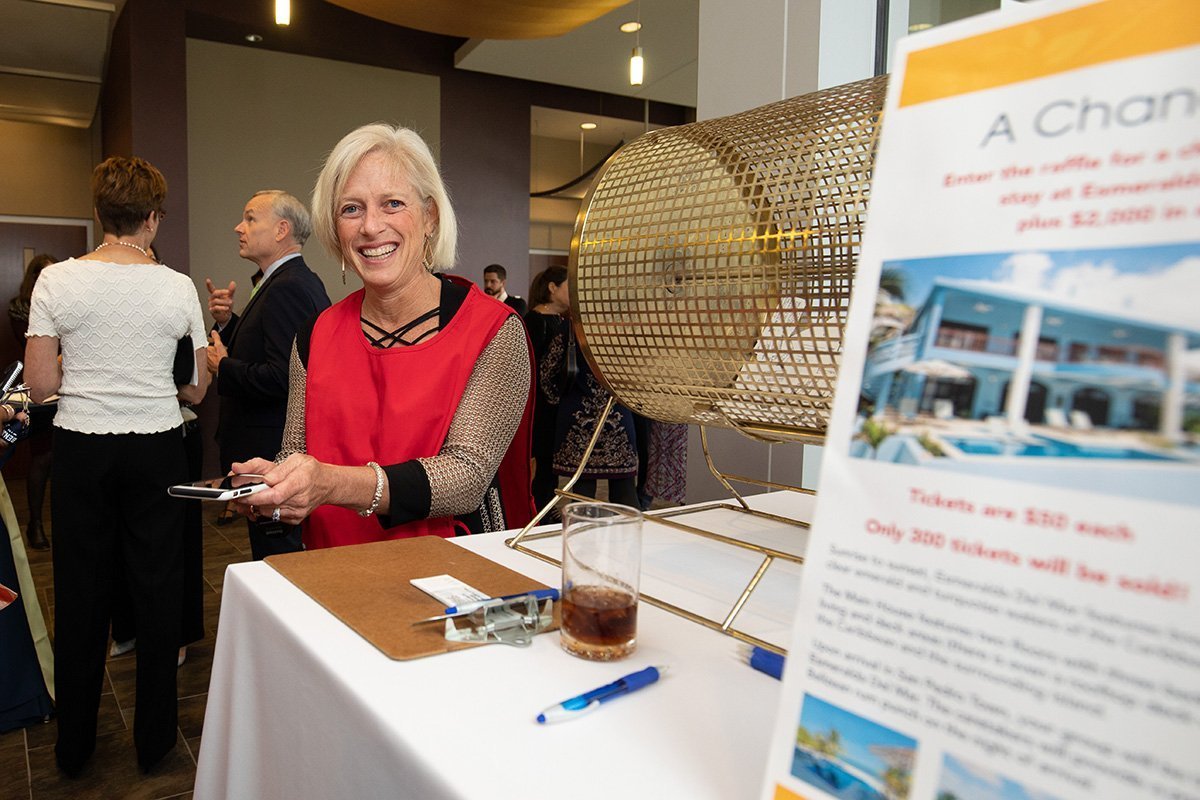 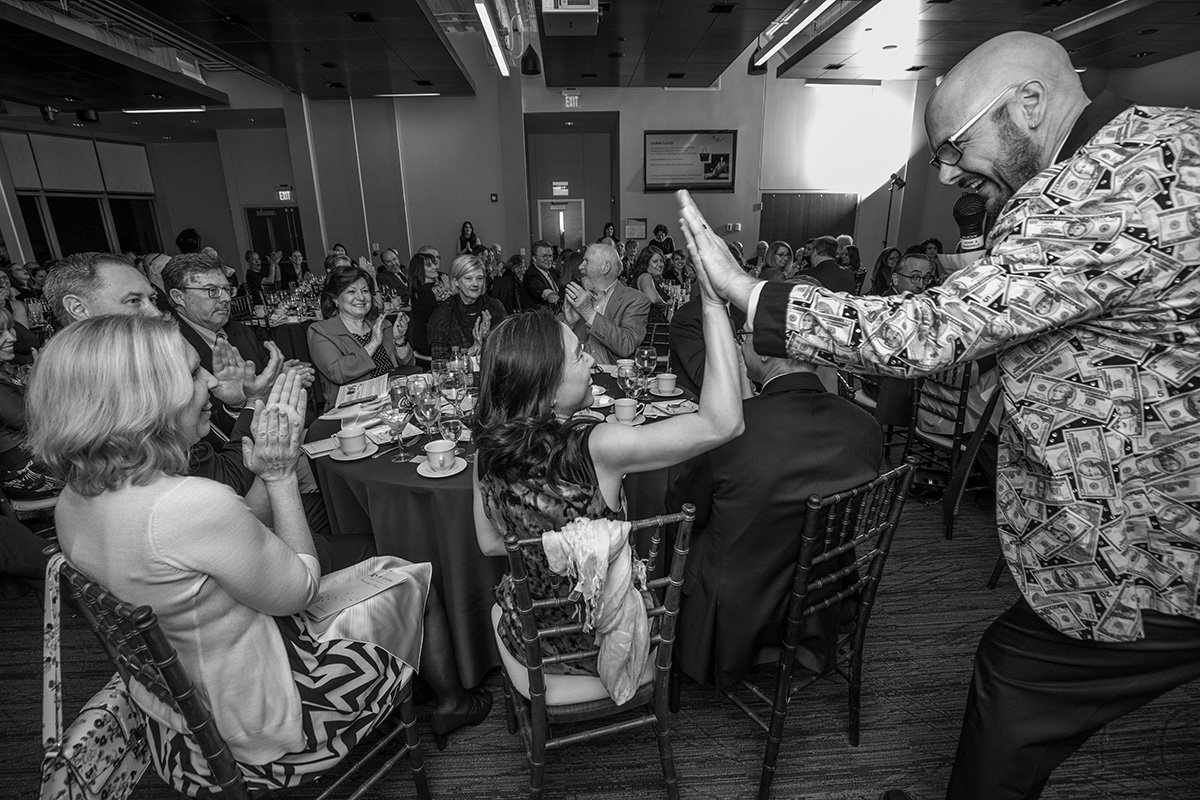 Founded in 1908, Benjamin Rose Institute on Aging (BRIA) is a Cleveland-based nonprofit whose mission is to advance support for older adults and caregivers. Their work is accomplished by deepening the understanding of their evolving needs in a changing society; developing and delivering innovative, high-quality solutions; and promoting effective public policies.